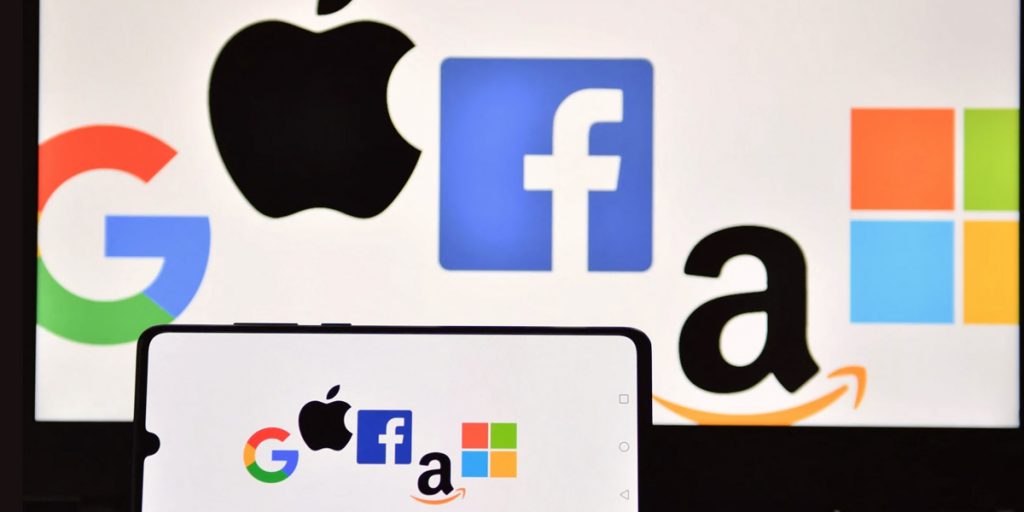 The U.S. House Judiciary Committee will vote next week on a package of recently introduced antitrust bills including several targeting the market power of Big Tech, committee chair Jerry Nadler said on Wednesday.

Five antitrust bills were introduced last week in the House of Representatives. They will be marked up in a committee to consider changes and then voted on by the panel to decide whether the full House should vote on the measures.

Two of the bills introduced last week address the issue of giant companies, such as Amazon.com Inc (AMZN.O) and Alphabet Inc’s (GOOGL.O) Google, creating a platform for other businesses and then competing against those same businesses.

These bills — one of which would force companies to sell businesses — have attracted the most opposition. Some pro-tech groups have said they could mean the end of popular promotions like Amazon Prime free shipping and iMessage in iPhones.

Representative David Cicilline, chair of the antitrust subcommittee, talked about a crisis given the power of Amazon, Apple, Facebook, and Google. “These modern-day robber barons are growing their power from anti-competitive means,” he said at a press conference flanked by Republican and Democratic colleagues.

A top antitrust Republican, Representative Ken Buck, said he had been skeptical of the need for additional antitrust enforcement but had changed his mind. “I think you’re going to see more Republican support as folks understand the issue more,” he said.

In addition to the two bills aimed at the conflict of interest in platforms’ businesses, a third bill would require a platform to refrain from any merger unless it can show the acquired company does not compete with any product or service the platform is in. A fourth would require platforms to allow users to transfer their data elsewhere, including to a competing business.

The House members also introduced a fifth bill, a companion to a measure that has already passed the Senate and would increase the budgets of antitrust enforcers and make companies planning the biggest mergers pay more. Observers have said that this bill was the most likely of the five to become law.