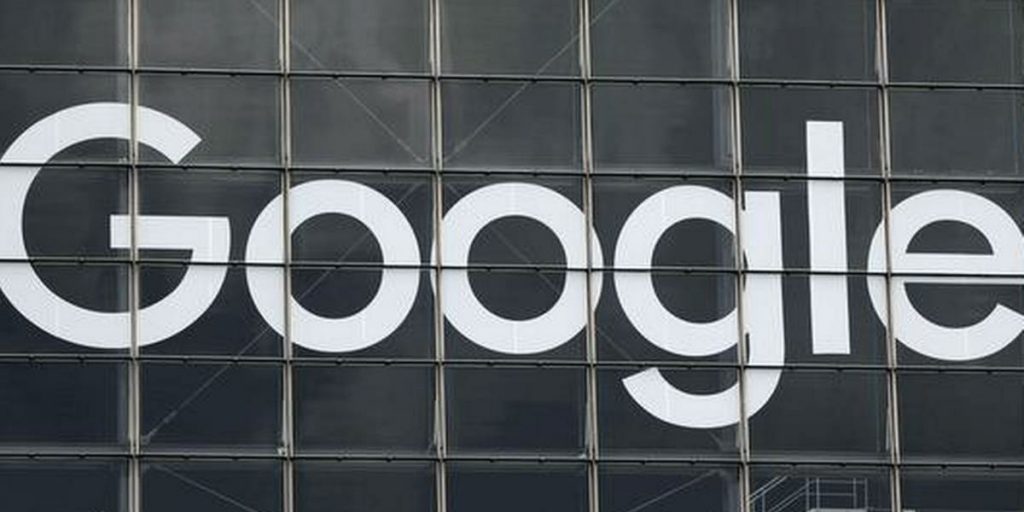 Dozens of US state attorneys general filed an antitrust lawsuit in federal court against Alphabet Inc’s Google on Wednesday, according to an entry in the court docket.

The lawsuit was filed in the US District Court for the Northern District of California. The complaint was not immediately available.

The states have been expected to file a lawsuit saying that the search and advertising giant violates antitrust law in running its app store for Android phones, according to sources familiar with the matter.

The lawsuit, one of a series that has been filed against Google in the United States, follows complaints about Google’s management of its app store, known as the Play Store, even though the company was originally seen as more open than Apple Inc.

Google bans apps with objectionable content from its store and further requires that some apps use the company’s payment tools and pay Google as much as 30% of their revenue.

DozensGoogle
Previous ArticleCrackdown on Chinese Tech Giants Is ‘Backfiring’ on Beijing, Says AcademicNext ArticleChina and the US Are Locked in a Superpower Tech War To ‘Win the 21st Century