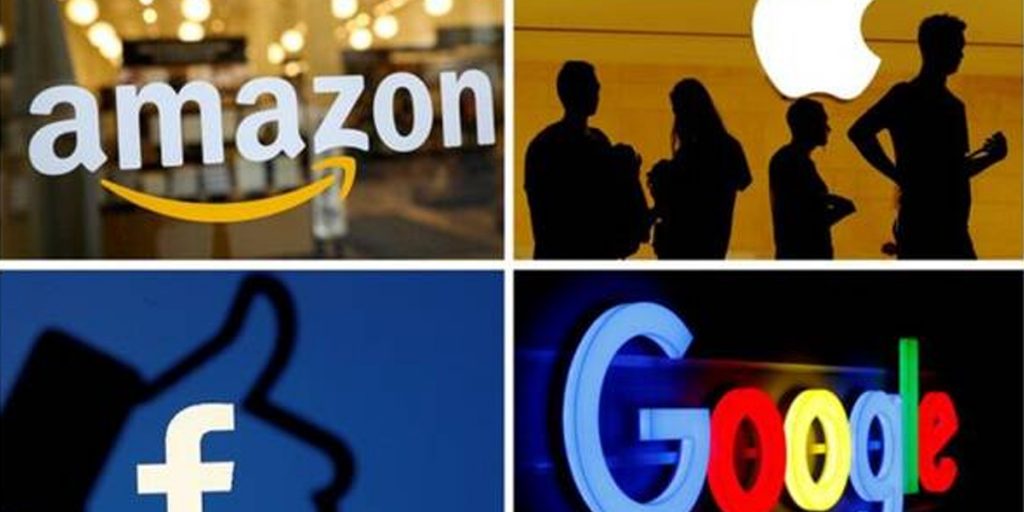 When Big Tech denounced former US President Donald Trump from various platforms and refused to restore access for him despite several warnings, one thing was clear: One cannot win against the world’s largest internet companies with firing tweets, issuing notices, or threats. A strong data protection law and a dedicated cyber regulator can only control them.

The criticism against Twitter, Facebook, WhatsApp, and the rest for not fully complying with the new IT (Intermediary Guidelines) rules 2021 is simmering and several agencies, top courts, Delhi Police, the National Commission for Women (NCW), and other stakeholders are busy trying to fix them.

Big Tech, however, is not going to give up easily as WhatsApp (which is a subsidiary of Facebook), while using the Indian government in late May, made it clear that “we will maintain this approach until at least the forthcoming PDP (personal data protection) law comes into effect”.

The reality is that Big Tech is geared up for a long-haul flight with the Narendra Modi-led government. They have deep pockets and top legal resources to carry on with this situation for months.

A strong data privacy law, on the lines of the EU GDPR (General Data Protection Regulation), is still lost somewhere in the files and the social media platforms know this very well, hence playing the cat and mouse game with the Centre.

According to cyberlaw expert and lawyer Virag Gupta, the affidavit filed by MeitY (IT Ministry) before the Delhi High Court is a landmark one from the aspect of digital jurisprudence in the country.

“IT intermediary rules exist since 2011 but for the last 10 years, they were never enforced in letter and spirit. Now, new IT rules are the law of the land and must be complied with by the tech giants. It reflects the government’s determination to protect the sovereign power of India before foreign tech giants,” Gupta told IANS.

Any non-compliance amounts to a breach of the provisions of the IT rules 2021 will lead to social media giants losing their immunity conferred under Section 79(1) of the IT Act, 2000.

According to Gupta, the affidavit on behalf of the government will empower crores of digital issuers in India to protect their rights before foreign tech giants.

“The affidavit clearly states that all the significant social media platforms must comply with new IT rules, concerning Grievance Officer, Nodal Officer, and Compliance Officer, with physical contact address, contact details should be strictly enforced against all tech giants including Twitter,” Gupta informed.

Seasoned Supreme Court lawyer Pavan Duggal said that India needs to come up with effective legal provisions stipulating the consequences to be faced by social media companies, in case they fail to comply with new IT rules.

“The government needs to strictly implement the removal of the statutory exemption from legal liability of social media intermediaries once they fail to comply with the Information Technology (Intermediary Guidelines and Digital Media Ethics Code) Rules, 2021 under Rule 7 thereof,” Duggal told IANS.

“This provision needs to be thoroughly implemented to force the social media companies to adopt more cogent methodologies, procedures, and processes to fight growing fake news/misinformation on their platforms,” he further emphasized.

India is yet to fine social media platforms even Rs 1, at a time when they continue to face millions of dollars and euros in penalties across the globe over data privacy and protection failures.

The truth is that to effectively deal with the leading internet firms, a nodal cyber regulator, and clearing the path for the personal data protection bill is the need of the hour, experts emphasized.

Till then, the matter will jump from one court to another, with several agencies aiming to grab headlines, and internet companies will never get their act together on data privacy and compliance in India.