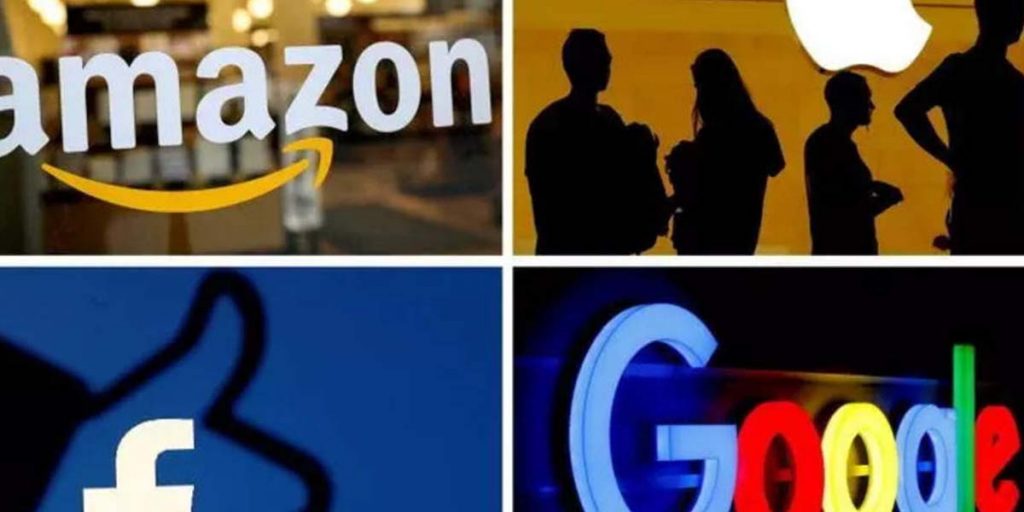 U.S. Federal Trade Commission staff presented data on Wednesday on small acquisitions by five big technology companies, and the agency scrapped guidelines on vertical mergers which combine a company with a supplier — both steps indicating plans to be tougher on deals.

Following a study begun during the Trump administration, the FTC staff found that Facebook, Alphabet’s Google, Amazon.com, Apple, and Microsoft together had 616 acquisitions from 2010 to 2019 that were above $1 million but too small to be reported to antitrust agencies, among other findings.

Commissioner Rebecca Slaughter, a Democrat, said looking at deals individually was inadequate. “I think of serial acquisitions as a Pac-Man strategy. Each individual merger viewed independently may not seem to have a significant impact. But the collective impact of hundreds of smaller acquisitions can lead to a monopolistic behavior,” she said.

The FTC sued Facebook last year, alleging the social media company broke antitrust law. It has asked a judge to undo Facebook’s deals for photosharing app Instagram and messaging app WhatsApp although both were reviewed by the agency.

The Justice Department said in a statement it was reviewing both vertical merger guidelines and guidelines on horizontal deals, or mergers of competitors.

“The department’s review has already identified several aspects of the guidelines that deserve close scrutiny, and we will work closely with the FTC to update them as appropriate,” Richard Powers, acting head of the antitrust division, said in a statement.

The FTC rarely seeks to stop vertical deals but recently asked a judge to block biotech company Illumina’s deal to buy Grail. The companies seek to market a blood test to diagnose dozens of types of cancer.

The five commissioners voted along party lines to approve a policy statement on a rule requiring consumers be notified of any unauthorized use of health data. Commissioners also approved a process for accepting input on potential rules.