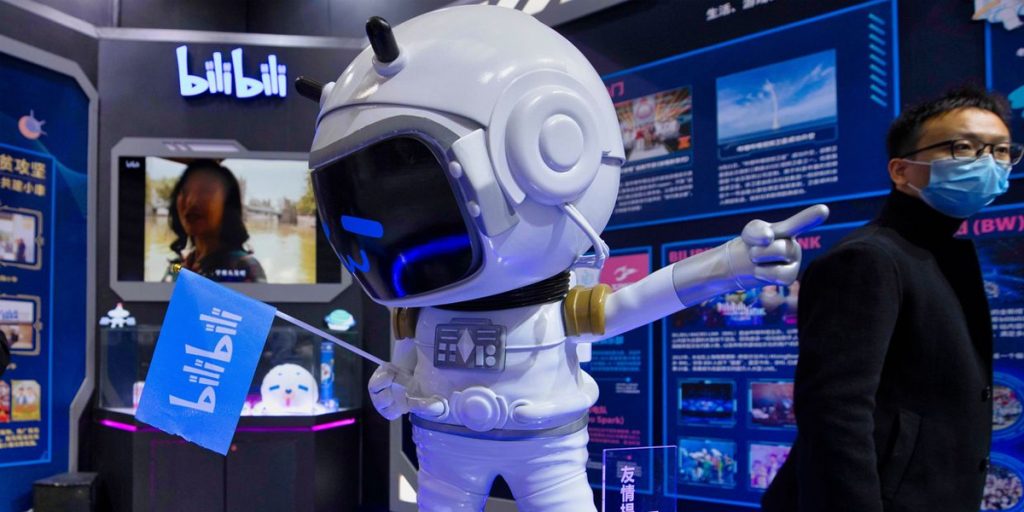 Bilibili raised around $2.6 billion in its Hong Kong secondary listing after pricing its shares at 808 Hong Kong dollars each.

Shares of Chinese video and gaming company Bilibili closed lower on the first day of trading in Hong Kong on Monday.

The Nasdaq-listed Chinese technology firm raised around $2.6 billion after pricing its shares at 808 Hong Kong dollars (about $103) each last week.

Bilibili is already listed on the Nasdaq in the U.S. and this was its secondary listing, when the company issues shares on another stock exchange. Unlike initial public offerings where companies issue shares for the first time, secondary listings don’t usually see huge price movements on the first day.

A number of U.S.-listed Chinese stocks have carried out secondary listings in Hong Kong including Alibaba and Baidu amid continued tensions between Washington and Beijing that threaten to impact foreign companies listed on Wall Street.

Last week, the U.S. Securities and Exchange Commission adopted a law which could increase the auditing requirements for Chinese companies and also gives the power for authorities to delist certain firms that fall foul of the rules.

A secondary listing could be a hedge against a delisting.

Bilibili’s debut in Hong Kong also comes as Chinese tech stocks are being sold-off. Last week, some of the biggest dual-listed names lost billions of dollars of value in just a few days.

Not only are these companies facing the threat of delisting in the U.S., they’re also dealing with increased regulatory scrutiny at home. That has been weighing on investor sentiment toward Chinese tech names.

Bilibili makes money through mobile gaming and selling virtual gifts to users who then give them to their favourite live streamers. It’s U.S. listed shares have rallied over 300% in the past 12 months.