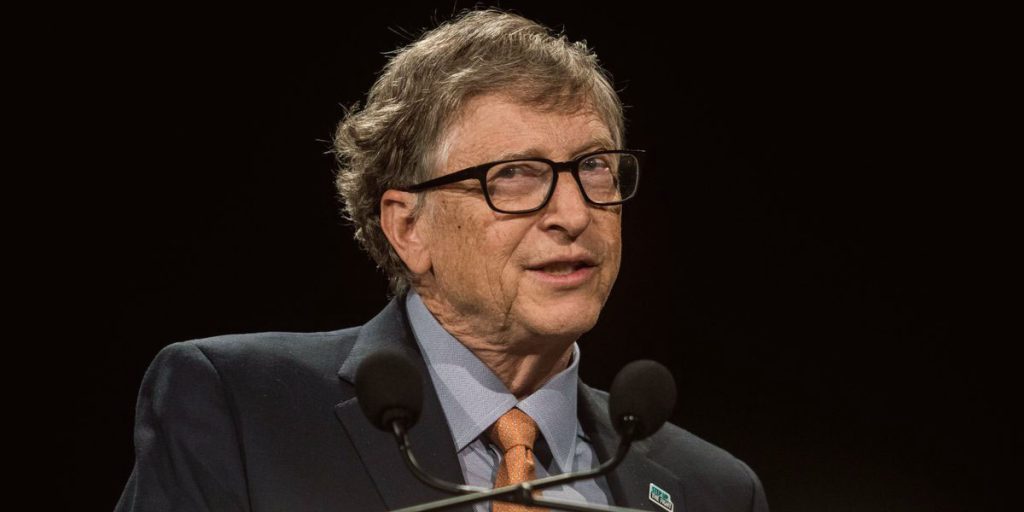 Bill Gates left Microsoft’s board last year after fellow board members decided he should step down as they pursued an investigation into a prior relationship the billionaire had with a female Microsoft employee deemed inappropriate, the Wall Street Journal reported Sunday evening.

A law firm hired by the board began an investigation in 2019 after a Microsoft engineer alleged in a letter she had a years-long sexual relationship with Gates, people described as familiar with the matter told the Journal. During the process, some board members concluded that it was inappropriate for Gates to remain on the board of the company he co-founded and led for decades, and Gates resigned before the board’s investigation was completed, the Journal reported.

Microsoft confirmed an investigation into the matter was conducted.

“Microsoft received a concern in the latter half of 2019 that Bill Gates sought to initiate an intimate relationship with a company employee in the year 2000,” a Microsoft representative said in a statement. “A committee of the Board reviewed the concern, aided by an outside law firm, to conduct a thorough investigation. Throughout the investigation, Microsoft provided extensive support to the employee who raised the concern.”

Gates couldn’t immediately be reached for comment but a spokeswoman for the Microsoft co-founder confirmed to the Journal the existence of “an affair almost 20 years ago which ended amicably.” She went on to say that the “decision to transition off the board was in no way related to this matter. In fact, he had expressed an interest in spending more time on his philanthropy starting several years earlier.”

Gates resigned from the Microsoft board on March 13, 2020, according to a press release at the time, to “dedicate more time to his philanthropic priorities including global health, development, education, and his increasing engagement in tackling climate change.”

Gates and his wife Melinda Gates announced earlier this month that they were ending their marriage after 27 years. In a joint statement posted on Twitter, the couple said, “We no longer believe we can grow together as a couple in this next phase of our lives.” In a divorce petition, Melinda Gates described their marriage as “irretrievably broken.”

The Wall Street Journal reported on May 9 that Melinda Gates had been meeting with lawyers since 2019 as she planned for the divorce. The paper reported that earlier revelations that Bill Gates had spent time with Jeffrey Epstein, the convicted sex trafficker, were at least partly behind her decision. Apparently, Melinda Gates had worried about Epstein’s relationship with Bill. The New York Times reported in October 2019 that Bill Gates had met with Epstein “many times” since 2011. Bill Gates has denied any business relationship or friendship with Epstein.