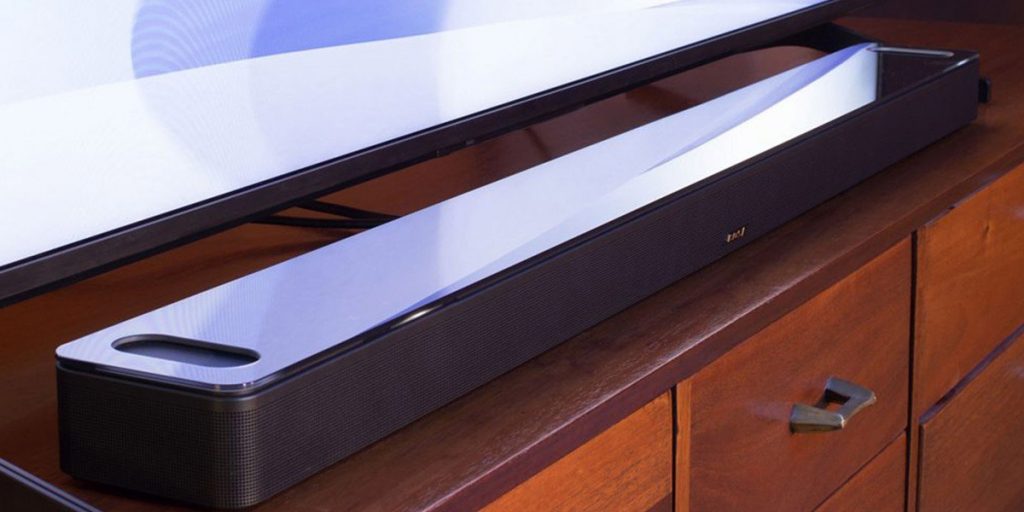 The company claims the Soundbar 900 goes beyond the overhead spatial audio offered by most Atmos soundbars. It says Bose PhaseGuide tech can create horizontal audio effects as well. The Soundbar 900 blends Bose’s spatial audio knowhow with custom arrays, dipole transducers and low-profile transducers to create “a layer of realism,” according to the company. Even if the show or movie you’re watching doesn’t support Dolby Atmos, Bose says its tech can still create effective spatial audio effects by remixing signals.

Bose is promising strong bass performance with almost no distortion with the help of its QuietPort tech. The Adaptiq feature, meanwhile, calibrates audio for your space.

The speaker includes decent connectivity, including HDMI eARC for hooking it up to your TV, as well as WiFi, Bluetooth, Google Assistant, Amazon Alexa, Spotify Connect and AirPlay 2 support. You can link the device to other Bose smart speakers, including as part of a multi-room system, and expand your home theater setup with a subwoofer or rear satellite speakers. The Soundbar 900 is also compatible with the company’s new QuietComfort 45 headphones.

The device has rounded corners and it’s 2.3 inches tall, a little over four inches deep and 41 inches long (a couple of inches longer than the Soundbar 700). It’s designed primarily for 50-inch and larger TVs; it might look out of place below a smaller screen.

The Smart Soundbar 900 costs $900. Pre-orders open today, and the speaker will be available on September 23rd.