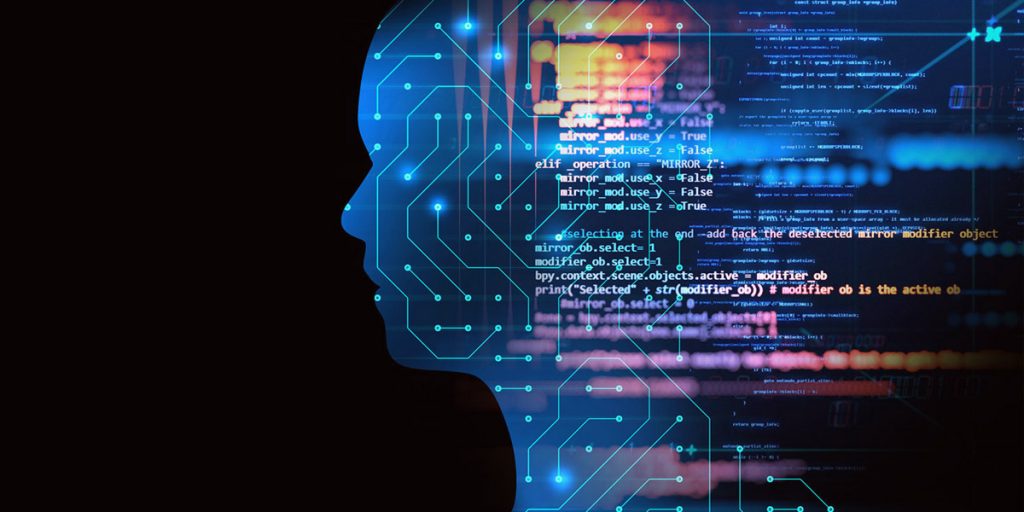 British artificial intelligence (AI) company, Faculty has raised £30 million ($42.5M) in growth funding from the Apax Digital Fund (ADF). The startup has now raised a total of £40m ($56.6M) to date. In April this year, the company announced it had won a contract to work with the UK’s NHS to better predict its future needs. It has also picked up at least seven other UK government contracts. Its customers include the UK’s National Crime Agency, Red Bull, Virgin Media, and Moonpig. The company says it now expects to create over 400 new jobs across its engineering, product, and delivery teams. The investment will also be put toward the rollout of the Faculty’s new learning and development program. Founded in 2014 by Dr. Marc Warner, Dr. Angie Ma, and Andrew Brookes, the company is noted for its fondness for hiring swathes of maths and data science PhDs.

Far from being an aloof R&D AI operation, Faculty pitches more like an “AI as a Service”, applying its platform to real-world data for the purposes of real-world outcomes, such as optimizing a company’s marketing spend or forecasting demand for consumer goods. That said, Faculty became briefly notorious after applying its platform to the cause of Vote Leave during the UK referendum. After helping the campaign win that fight, it’s ironically now been awarded a public contract to help the British government apply machine learning to Britain’s post-Brexit fishing waters, even as the fishing industry comes under considerable strain… because of Brexit.

Speaking to me over a call Marc Warner, CEO and co-founder of Faculty told me: “This is about doubling down on the UK first and then international expansion. We have learned what it takes to do important, impactful AI at scale. And we just don’t think that there’s actually much of it out there. Customers are rightly sometimes a bit skeptical. There’s been hype around this stuff for years and years. We figured out a bunch of real-world applications that actually deliver value. And so, ultimately, the money [we’ve raised] is really just about being able to build out all of the pieces to do that incredibly well for our customers.”

He added that Faculty plans to continue to take advantage of the UK’s talent pool: “The UK is a wonderful place to do AI. It has brilliant universities and a very dynamic startup scene. It’s actually more diverse than San Francisco. There’s government, there’s finance, there are corporates, there’s less competition from the tech giants, so there’s a bit more of a heterogeneous ecosystem.” Mark Beith, the partner at Apax Digital, who joins the Faculty’s board of directors, said: “Faculty is a world-leading AI company with cutting-edge technology, inspiring people and culture, and with phenomenal customer feedback. They enable customers to realize the tremendous value of AI quickly but responsibly, providing robust, fair, and explainable AI, with advanced data privacy. We have seen the power and impact of their solutions first-hand, as a client, and are thrilled to partner with Marc, Angie, Andy, and the team to support their global expansion.”

The Apax Digital Fund joins the Faculty’s existing investors, including Guardian Media Group Ventures, LocalGlobe, and Jaan Tallinn, one of Skype’s founding engineers. The Estonian investor gave Faculty 350 units of Ether in January 2018, worth about $434,000 at the time, and 50 Bitcoins in March 2020, worth about $316,000, according to Faculty’s financial filings at the U.K. business registry Companies House.