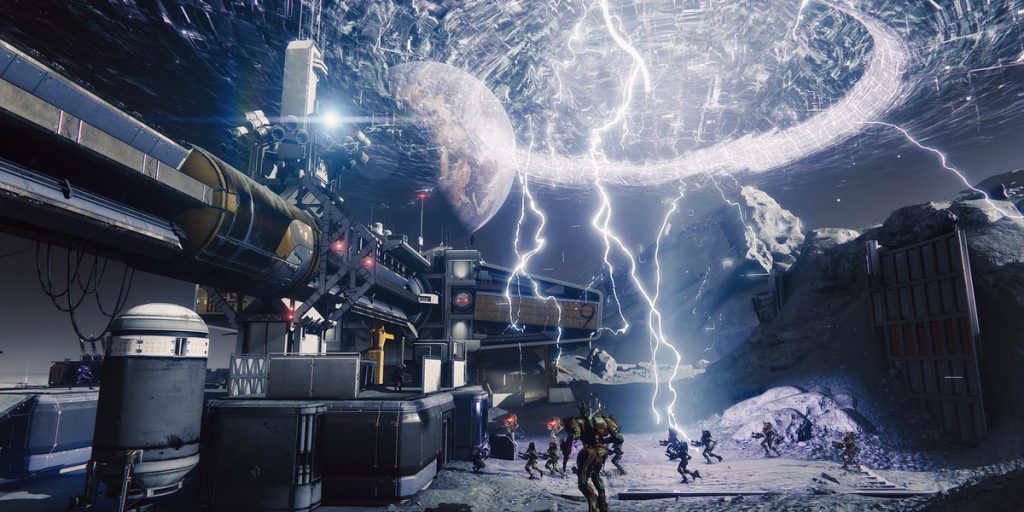 Some Destiny 2 players have been able to play with people on other platforms after developer Bungie inadvertently switched the feature on. Bungie previously said that crossplay would be coming in fall 2021 for every platform that the game is available on, including PC, PS4/5, Xbox One, Xbox Series X/S, and Google Stadia.

The Verge’s Tom Warren spotted that the crossplay feature went live and was able to load up a game with players on both PC and Stadia.

Bungie community manager Cozmo, however, confirmed that crossplay was not supposed to have launched yet. “We are seeing reports that some players are able to get a sneak peek at Crossplay,” he wrote in a tweet. “This isn’t meant to be live yet and is not representative of the full experience. We will be implementing a fix to remove public access later this week, but in the meantime feel free to partake.”

Bungie just today launched Destiny 2’s latest seasonal update, Season of the Splicer, which brings the usual array of new content and activities. It’s unfortunate that crossplay appears to have been an unintended inclusion — particularly if you’re a Stadia player in need of more people to join your games — but for now, it sounds like you’ll be able to check it out a little longer.