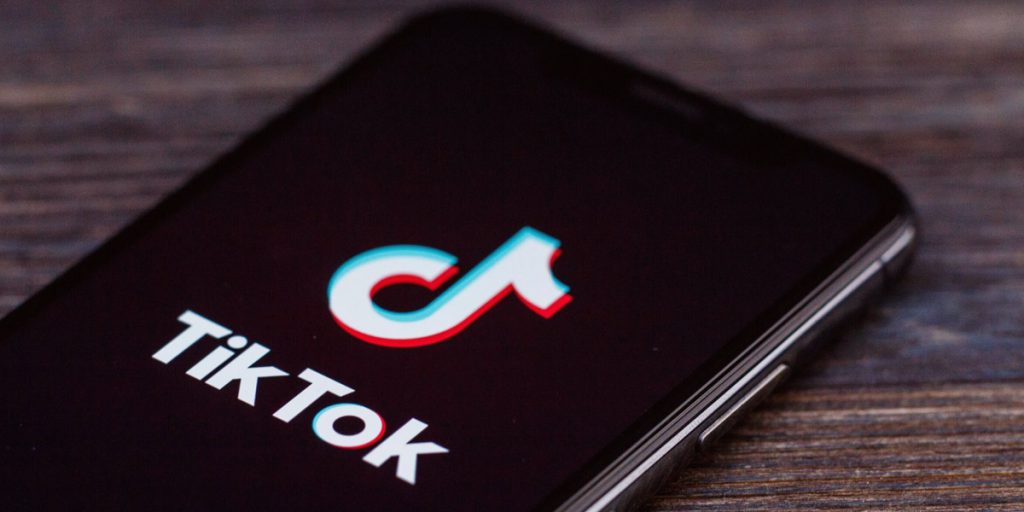 The CEO and co-founder of TikTok’s owner ByteDance have announced he will step down and transition to a new role by the end of the year.

In a letter to employees, Zhang Yiming said he will be succeeded by fellow co-founder Rubo Liang.

The move marks the biggest shake-up at the Chinese technology giant since its launch almost a decade ago.

TikTok’s popularity has helped it become a global sensation but has also drawn scrutiny.

“The truth is, I lack some of the skills that make an ideal manager. I’m more interested in analyzing organizational and market principles, and leveraging these theories to further reduce management work, rather than actually managing people,” Mr. Zhang wrote in a message on the company’s website.

“Similarly, I’m not very social, preferring solitary activities like being online, reading, listening to music, and contemplating what may be possible,” he added.

Mr. Zhang said his successor Rubo Liang has been “an invaluable partner”, developing the firm’s technology as well as hiring and managing employees.

The letter also said that the change in leadership will take place over the next six months to ensure a smooth transition.

Its massive popularity has meant it has been scrutinized by governments around the world, including in America and China.

During his presidency, Donald Trump regularly attacked ByteDance, accusing TikTok of being a threat to US national security.

Politicians and officials raised concerns about users’ data being passed to the Chinese government.

Last month ByteDance was one of 13 online platforms called on by Chinese regulators to adhere to tighter regulations in their financial divisions, as part of a wider push to rein in technology companies.

For many years, Beijing took a hands-off approach to encourage the technology firms to grow but official scrutiny of their platforms has stepped up as they have branched out into financial services.

“At the same time, some financial services were running without licenses, and there are serious rule violations in areas such as regulatory arbitrage, unfair competition, and damaging consumers’ interests,” it added.