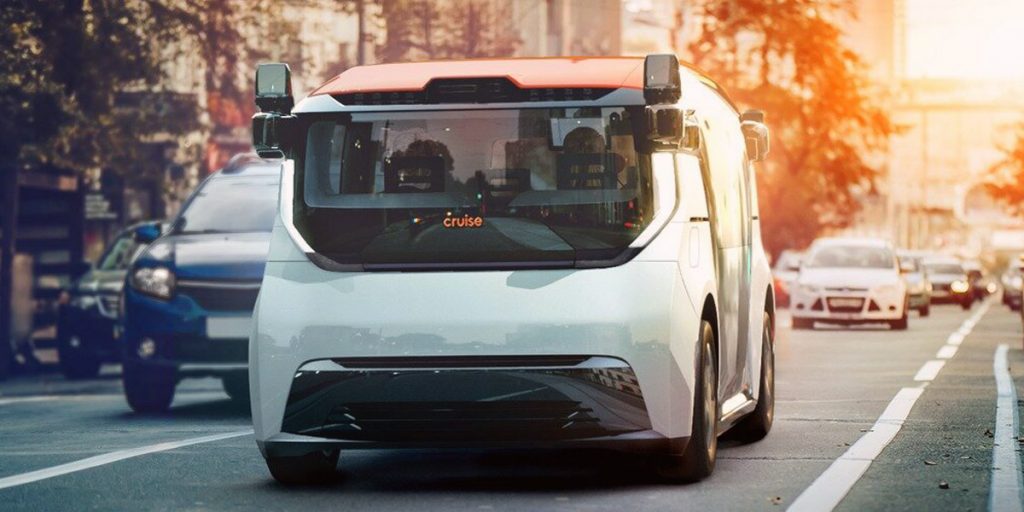 The California Public Utilities Commission (CPUC) said on Friday that Cruise is authorized to give passengers rides in prototype robotaxis.

In a public statement, the CPUC said Cruise is the first autonomous vehicle developer to obtain such a permit. In order to allow passengers to ride in their test vehicles without a driver on board, Cruise may not charge fees for the rides and will have to submit quarterly reports about its autonomous vehicles, as well as a passenger safety plan, the CPUC said.

Waymo, Alphabet’s self-driving car unit, and Cruise are both seeking permits needed to start charging for rides and deliveries using their autonomous vehicles in San Francisco, according to a Reuters report in May.

Alongside Cruise, seven other companies, including Waymo, Amazon-owned Zoox and Aurora, have permits from the CPUC for driverless vehicle testing on California roads, but they aren’t yet permitted to taxi members of the public around without a driver on board.

Autonomous vehicle developers require separate permits from the Department of Motor Vehicles and CPUC to test and eventually operate their driverless cars commercially in the state.

Although commercialization is taking longer than expected due to technical, safety, and regulatory hurdles, the biggest tech, and auto companies are continuing to invest heavily in autonomous vehicles. Earlier this year, Cruise raised billions of dollars from strategic backers including Microsoft, Honda, and Walmart.