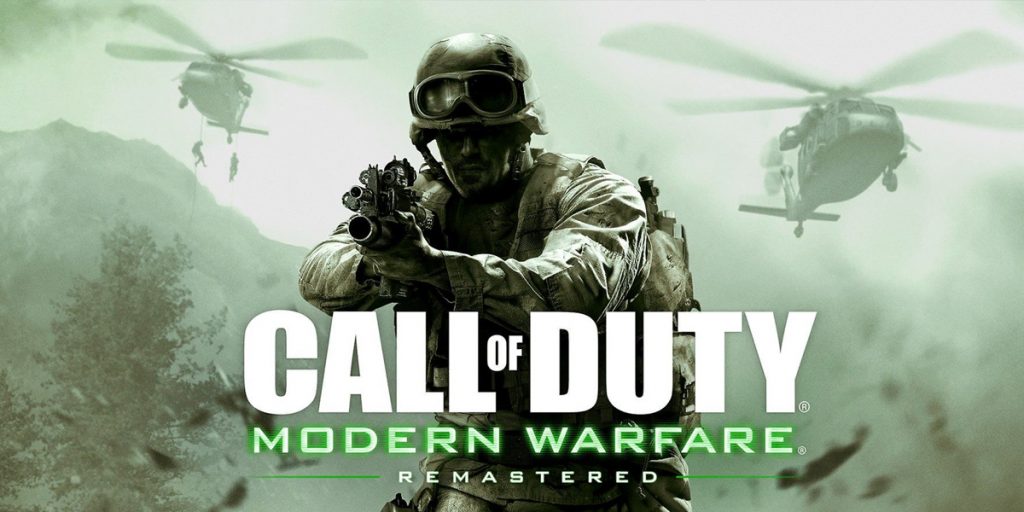 With each new update, the latest Call of Duty games have seen their combined size grow to gargantuan proportions. To lighten the load on your hard drive, Activision is reducing Warzone and Modern Warfare‘s overall file sizes across platforms by more than 30GB and over 10GB, respectively, as part of its Season Two Reloaded release. The catch is that the latest update (complete with data optimization perks) is “larger than usual” at 7.4GB to 14.18GB for Black Ops Cold War, and 52GB to 57.8GB for Warzone.

Bloated file sizes are a frustrating characteristic of modern AAA games that developers are increasingly seeking to address. Last year, Epic Games shrank Fortnite‘s total size by 60GB on PC in a bid to improve loading times. Activision promises that all future Warzone and Modern Warfare patch sizes will be smaller thanks to “enhancements to the overall content management system.”

The upgrade basically means that you’ll be able to remove game modes you don’t play, though if you want to continue with Campaign, Multiplayer, and Special Ops you’ll need to reinstall the optimized Content Packs. These will be released alongside and shortly after the Reloaded update.

Here’s what the drop in file size will look like on each platform:

In terms of new content, Reloaded offers several new Black Ops Cold War multiplayer maps in Miami Strike (6v6), Mansion (2v2 and 3v3) and Golova, which is now available in multi-team modes. There are also new modes including Multi-team Hardpoint — a larger, squad based take on Hardpoint that pits 10 squads of four against each other — while Miami Strike and Satellite join the rotation of Prop Hunt maps. The list of new content also includes weapon tuning and gunsmith features and a new Zombies region and outbreak objective