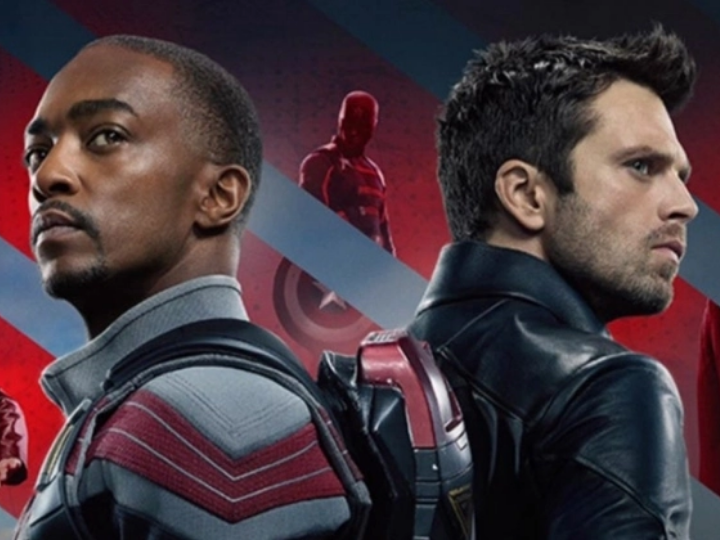 A fourth Captain America movie is in the works, according to The Hollywood Reporter.

The trade publication reported the news hours after the finale of The Falcon and the Winter Soldier, a Marvel Disney+ series. Falcon creator Malcolm Spellman has been tapped to co-write the script with Dalan Musson, who also worked on the TV show.

The series ended with Sam Wilson, played by Anthony Mackie, taking on the mantle of Captain America, a superhero persona previously associated with Evans’ Steve Rogers.

At the end of Avengers: Endgame, Steve gave his iconic shield to Sam telling him it was his, though it took Sam the bulk of The Falcon and the Winter Soldier to come to terms with and accept responsibility.

The Falcon and the Winter Soldier delved into race relations in America and what it means for a black man to be Captain America. Spellman earlier told news.com.au that was why he wanted to be involved in the story.

“Which is to have a black man confront that symbol, and that’s not an easy thing,” he said previously.

It’s expected Mackie will be the Captain America of the fourth movie, though no casting has been confirmed.

Evans retired the character in Avengers: Endgame, closing out his character’s journey.

Several months ago, there was speculation that Evans would reprise his character in some capacity, but the actor quickly shut it down on his social media account.

A fourth Captain America movie is one of dozens of films and TV shows Marvel has in the works, which is renowned for planning many years in advance.

The next Marvel title out will be a Loki Disney+ series in June, followed by the long-delayed release of the Black Widow movie in July.