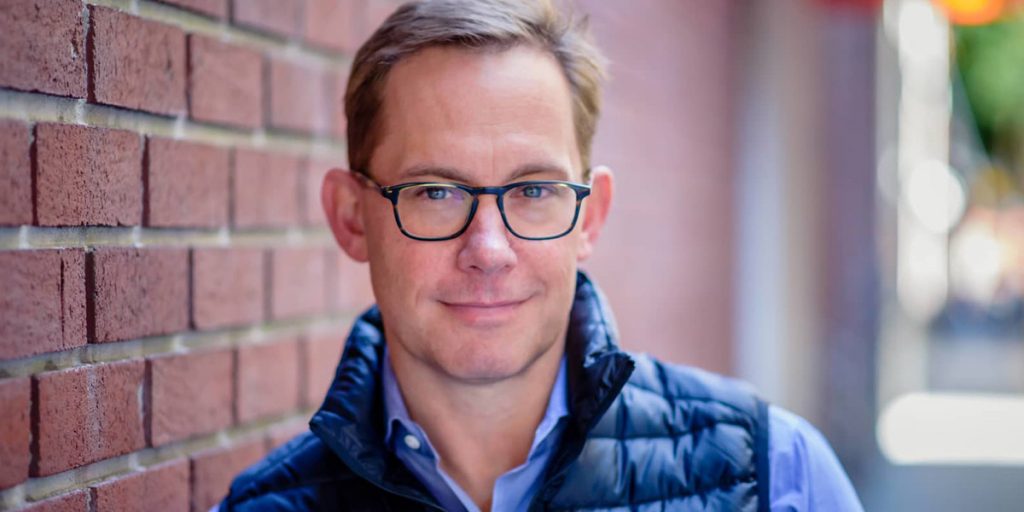 Chime said Friday it raised $750 million in a Series G funding round that values the fintech company at $25 billion. That’s $10 billion higher than its last reported valuation of $15 billion from October 2020, according to PitchBook data.

Chime — a so-called challenger bank known for fee-free banking, early paydays for those who use direct deposit, and a feature that lets users go negative in their accounts without overdraft fees — said it intends to invest the new capital in scaling operations, as well as launching new products and services.

It, along with Square’s Cash App and a few other players, have become viral hits for their ease of use — especially throughout the pandemic, when many avoided going to branch banks and pivoted to online banking services. This resulted in the San Francisco-based company more than tripling its transaction volume and revenue last year.

Last week, Square said it’s spending $29 billion in stock on Afterpay in one of the biggest tech deals ever.

The latest funding round positions the company for a potential IPO in the first half of next year, according to The Wall Street Journal, citing sources familiar with the matter.

Chime became profitable on an EBITDA basis during the pandemic, co-founder and CEO Chris Britt told CNBC last September. The company is adding hundreds of thousands of accounts a month, he said at the time but declined to say how many users it has overall.

The company — whose name is meant to evoke a calming sound — was valued at just $1.5 billion in early 2019, showing how quickly some start-ups can scale up their business.

Some fintech start-ups that have transitioned into the public market have seen staggering results. Earlier this week, cryptocurrency exchange Coinbase reported a 12-fold increase in revenue from a year earlier to $2.23 billion. Online lender Upstart Holdings, meanwhile, said revenue climbed 11-fold from a year ago to $194 million.

Payments technology provider Stripe had its own nine-figure round of funding, becoming the most valuable private fintech company in the world. Chime’s latest raise boosts its standing to the third most valuable behind Swedish “buy-now-pay-later” firm Klarna, which is valued at $45.6 billion following a June financing round led by SoftBank.