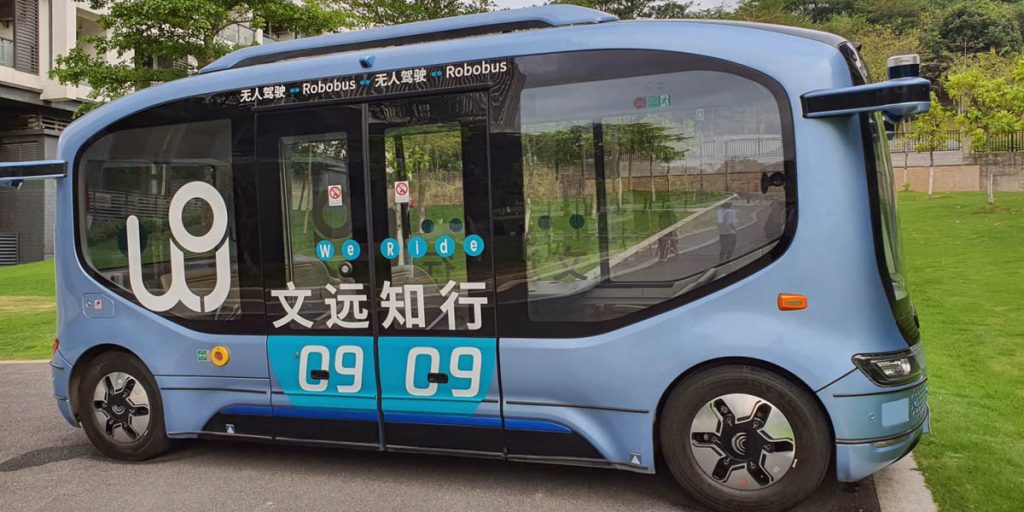 Qin Jiahao has been working at Chinese e-commerce giant JD.com’s logistics operations for around six years. Now a huge amount of his work has become automated. “In the past, almost all the work is manual. After automation, nearly half of our workers’ job is done by machine. It reduces our work intensity,” Qin told CNBC. “In the past, I was responsible for collecting goods and putting them on shelves … Now, after the goods get here, the automation equipment will put goods at a designated place, and then put them on shelves. This whole process is done by automation.”

Walking around JD.com’s 500,000 square meter logistics park in Dongguan, south China, you will see huge machines helping to automate tasks like packing and shelving. Qin’s situation highlights a broader trend in China — the push toward automating jobs. The labor market in the world’s second-largest economy faces some big challenges, including an aging population and rising wages. “It’s still rapidly evolving that aging population is a reality … China’s now facing the challenge of potentially getting old before it gets rich,” Jonathan Woetzel, senior partner at McKinsey, told CNBC.

China’s working-age population shrunk by more than 5 million people in the last decade as births dropped, according to the country’s National Bureau of Statistics. The country is still feeling the effects of the one-child policy enacted in the late 1970s to control its rapidly-growing population. Between the 1940s and the 1980s, the country’s population doubled in size, from over 500 million people to more than 1 billion, according to official figures. Over the next 40 years, that growth slowed to 40%. Today, the country’s population is 1.4 billion — more than four times the size of the U.S. However, the proportion of China’s working-age population is falling. Automation is seen as one way to help solve some of these issues.

“Automation, of course, is one of those big opportunities,” Woetzel said. “And by that, we include digitization, both to the customer, and more importantly … up the chain back to suppliers. That is really going to be the driver of increasing all of that productivity.” “In the financial sector, about 10 years ago, if you looked at the average productivity of a financial worker in China, compared to say Europe, it was maybe 20%. Now it’s closer to 40%, or 50%. So still lagging, but to have that degree of change, in the course of almost … five years is almost unheard of.”

But automation is moving beyond obvious places such as factories or warehouses. China is pushing forward in technologies such as driverless cars which use artificial intelligence, an area that Beijing hopes to dominate in its broader technology battle with the U.S. The southern Chinese city of Guangzhou has become a major testing hub for autonomous vehicles. One start-up called WeRide is developing technology for driverless cars and buses.
Autonomous vehicles could replace jobs such as taxi drivers. Tony Han, CEO of WeRide, sees autonomous cars as a way to solve some of the issues around an aging population.

“One (of the issues) is the shortage of labor, especially in the concept of an aging society. In China, and also in the U.S., in most of the … developed countries, human labor is getting more and more expensive. People need better pay, need more welfare,” Han said. “Think about if you want to get a chauffeur, you want to get a driver, it’s entirely expensive and calls a taxi sometimes in a more metropolis city … also quite expensive. Can we find a cost-effective way to supply this kind of transportation service to everybody?”

Increasing automation, however, could also lead to job losses. Between 2018 and 2030, up to 220 million Chinese workers or 30% of the workforce may need change occupations, McKinsey estimates. “That, of course, is a massive challenge for the employer, but the employee, but also for government and for society as a whole,” Woetzel.