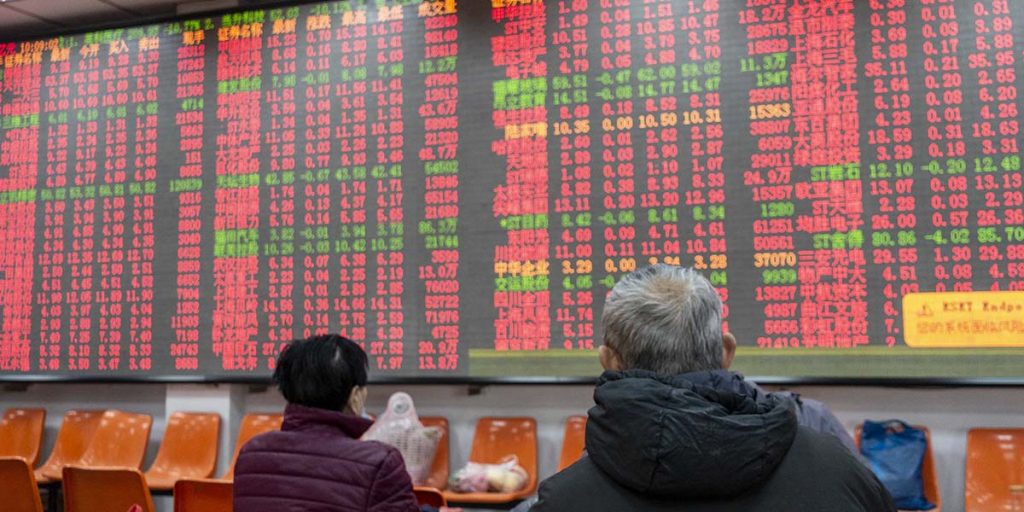 Beijing is eyeing new rules that would restrict domestic internet companies from going public in the U.S., The Wall Street Journal reported Friday.

Chinese regulators are specifically targeting tech firms with user-related data, and companies that are less data-heavy such as pharmaceuticals could be insulated from the IPO ban, the Journal reported, citing people familiar with the matter.

Shares of Alibaba fell nearly 3% in premarket trading Friday after losing 15% this month alone. The Invesco Golden Dragon China ETF (PGJ), which tracks U.S.-listed Chinese shares consisting of ADRs of companies that are headquartered and incorporated in mainland China, has lost 26% this quarter amid the increased regulatory pressure.

The new rules haven’t been finalized and Beijing plans to implement them around the fourth quarter, the Journal reported.

Earlier this week, China’s cybersecurity regulator laid out two aspects of regulation that companies wanting to go public must comply with — one is the national laws and regulations, and the other is ensuring the security of the national network, “critical information infrastructure” and personal data.

Beijing is already cracking down on industries from tech to education and gaming while tightening restrictions on cross-border data flows and security. The government has gone after some of China’s most powerful companies, including Didi, Alibaba, and Tencent.

Meanwhile, the Securities and Exchange Commission has stepped up its oversight of Chinese companies seeking U.S. IPOs. The agency said it will require additional disclosures about the company structure and any risk of future actions from the Chinese government.

The so-called variable interest entities are a structure used by major Chinese companies from Alibaba to JD.com to go public in the U.S. while skirting oversight from Beijing as the country doesn’t allow direct foreign ownership in most cases.