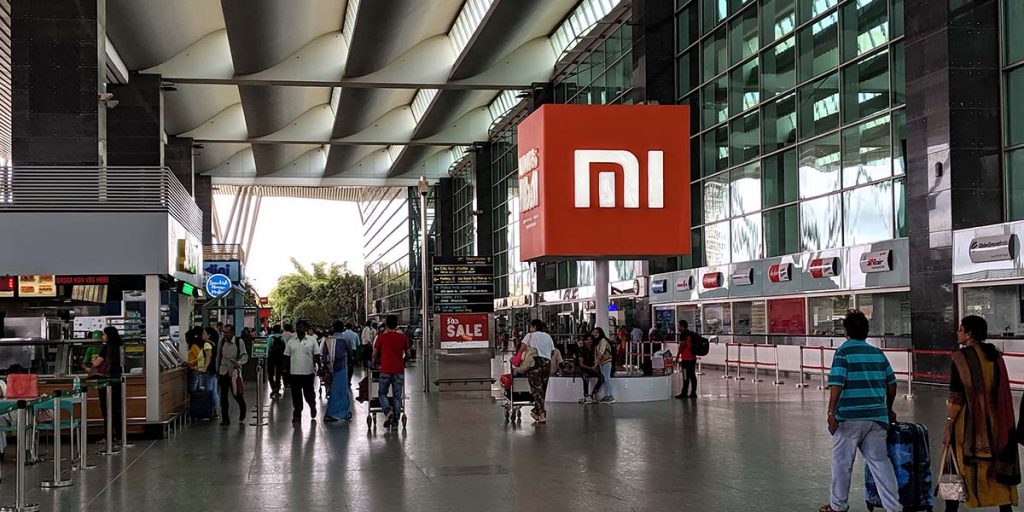 Chinese technology giant Xiaomi has said it plans to be the world’s biggest smartphone maker within three years.

The comments by the Beijing-based firm’s boss come after it recently overtook Apple to become the second-largest mobile brand.

Xiaomi’s founder and chief executive Lei Jun was speaking ahead of the launch of the company’s new Mix 4 handset.

“Our current task is to cement the number two position in the global market,” Mr. Lei said, adding: “We aim to become the global number one in three years.”

He was making his annual speech during an online event as the company celebrated the 10th anniversary of its first smartphone launch.

Industry figures released last month showed that Xiaomi had for the first time overtaken US rival Apple as the world’s second-biggest smartphone brand.

Xiaomi accounted for almost 17% of the global handset market in the April to June quarter, topping Apple’s 14.1%, according to research firm IDC.

For the same period, Samsung saw its market share shrink to 18.8% but held on to the number one position.

Like several other major Chinese technology firms, Xiaomi was accused by Donald Trump’s administration of being a threat to US national security

At the start of the year, it was blacklisted by the US Department of Defense over claims that it had ties with China’s military.

In May, a US federal judge blocked the enforcement of an investment ban on Xiaomi, calling the decision to blacklist it as “deeply flawed”.

Had the ban gone ahead Xiaomi would have been removed from US stock exchanges and global benchmark shares indexes.

Mr. Lei’s speech came ahead of the launch of a wide range of new Xiaomi devices, including the Mix 4 smartphone, its latest television, tablet computer, and smart speaker.

It also unveiled a ‘CyberDog’ four-legged robot, which it described as its “first foray into quadruped robotics for the open-source community and developers worldwide.”

The company invited robotics enthusiasts and “other like-minded Xiaomi Fans” to help develop the project.

Earlier this year, Xiaomi announced plans to invest $10bn (£7.2bn) over the next decade to develop electric vehicles.

The move sees it enter another fiercely competitive sector, with hundreds of companies in China already battling for a share of the global electric vehicle market.