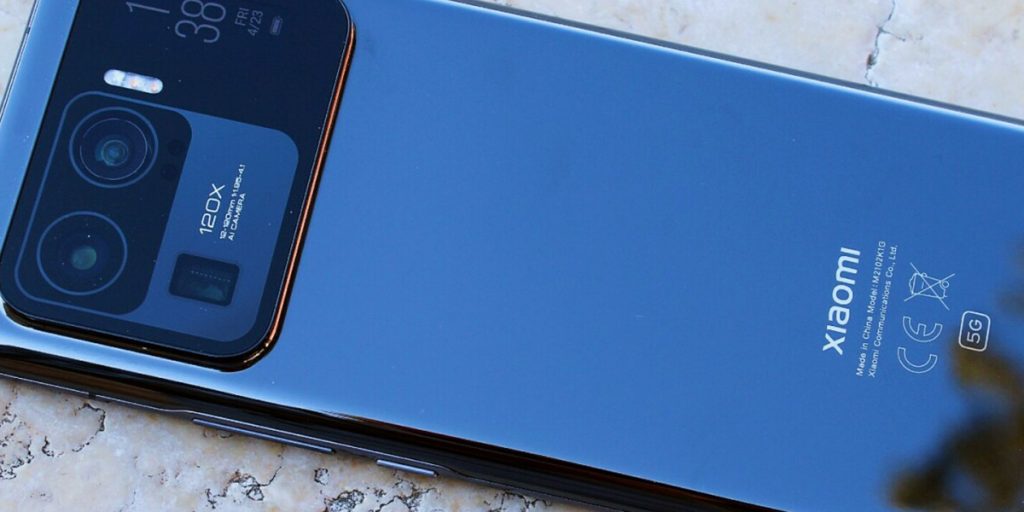 Chinese smartphone maker Xiaomi sold more phones in June than its rivals Samsung and Apple, according to research firm Counterpoint.

Xiaomi’s sales grew 26% compared to the previous month, giving the company a 17.1% share of the total number of smartphones sold globally in June, Counterpoint said in a Thursday note. It added that Samsung and Apple sold 15.7% and 14.3% of the total handsets for the same period, respectively.

For the quarter that ended in June, Xiaomi was the second-largest smartphone maker by shipment — trailing Samsung.

Counterpoint analysts explained that the trend could be temporary as a fresh surge of Covid-19 cases in Vietnam likely disrupted Samsung’s production in June. That led to a shortage in devices available from the South Korean smartphone maker, the note said.

Samsung noted the production disruption in Vietnam due to local lockdowns during its second-quarter earnings call. The smartphone giant reportedly expects production to return to normal levels soon.

“Ever since the decline of Huawei commenced, Xiaomi has been making consistent and aggressive efforts to fill the gap created by this decline,” said Tarun Pathak, research director at Counterpoint, in a statement. He added that Xiaomi has been expanding in Huawei’s legacy markets like China, Europe, Middle East and Africa.

In fact, research from Strategy Analytics this month found that Xiaomi was the top smartphone brand in Europe for the three months between April and June, holding about 25% of market share.

Xiaomi remains the top player in India — one of the world’s fastest-growing smartphone markets.

Though most of Xiaomi’s phones are still aimed at the mass market, the Chinese smartphone maker is pushing into the high-end segment — which is currently dominated by premium devices from Samsung and Apple.

Samsung is expected to launch new high-end smartphones next week at its Galaxy Unpacked event. Apple is also expected to announce its next iPhone model in September.