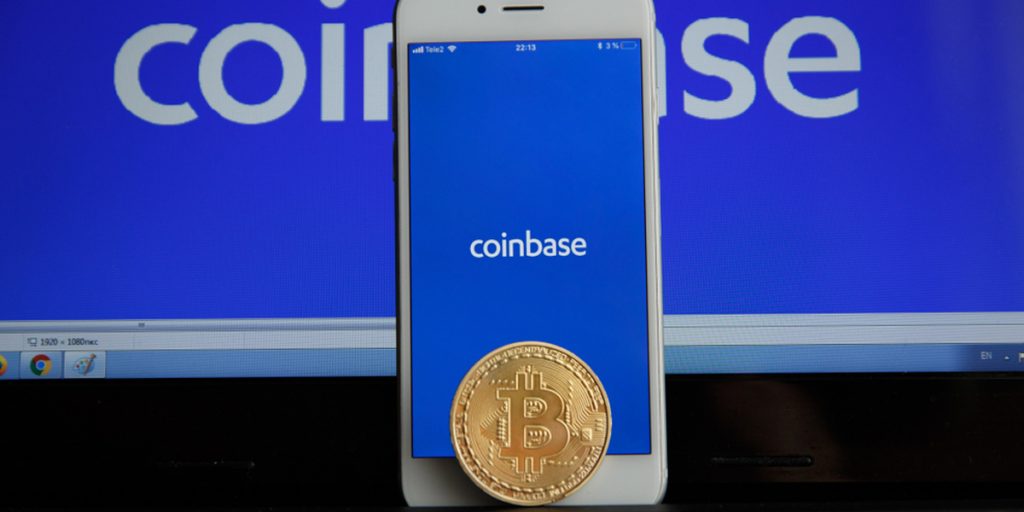 Cryptocurrency trading platform Coinbase had a hugely successful debut on the Nasdaq stock exchange after going public Wednesday, resulting in a likely windfall for early investors such as basketball star Kevin Durant and rapper Nas.

Coinbase shares closed at $328 after its first day of trading, giving the company a valuation of more than $85 billion.

At one point, prices reached a high of nearly $430 and the company’s valuation temporarily rose above $100 billion, surpassing some analysts’ projections, before falling back below that level.

The trading platform’s public listing was highly anticipated amid the increasing popularity of cryptocurrency.

Its rise from a niche internet fad to multi-trillion dollar industry has attracted the attention of public figures beyond the world of tech.

Nas and basketball star Kevin Durant are known to have invested sums of money in Coinbase years ago back when its valuation was a fraction of what it is now.

Nas has invested in a number of varied start-ups through his investment firm QueensBridge Venture Partners.

Through QueensBridge, Nas made an investment in Coinbase back in 2013 when the trading platform was only around one year old.

The specific amount is not known but Anthony Saleh, a partner at QueensBridge, told CNBC the group tends to invest between $100,000 and $500,000 in a company.

Based on the price of Coinbase shares at the time—around $1 according to CoinDesk—it means Nas could have bought as many as 500,000 shares. Based on Coinbase’s current share price this investment would now be worth around $165 million.

Durant is reported to have invested a little later during a 2017 funding round when Coinbase was valued at around $1.6 billion.

This means Durant’s stake will have increased 6,150 percent, Marketwatch reports, though it is unclear how much the sports star put in.

The return on investment could help Durant move closer to his goal of owning an NFL team at some point in the future.

In 2015, Durant told ESPN’s Fantasy Football Focus podcast: “I would definitely love to own a team, you know hopefully one of these years, toward the end of my career.”

He added his “first priority” would be the Washington Football Team.