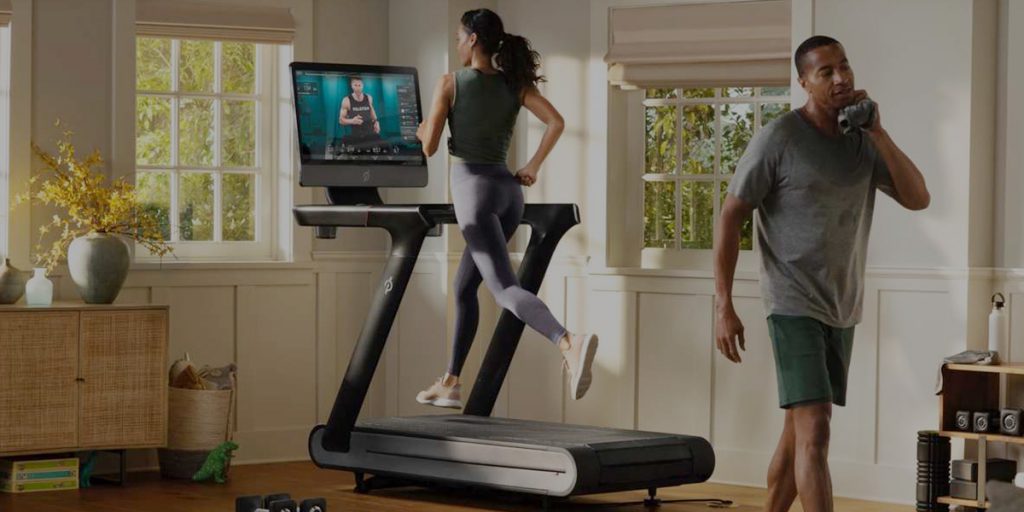 Almost exactly a month ago, Peloton CEO John Foley wrote an open letter about the company’s treadmill. “I’m reaching out to you today because I recently learned about a tragic accident involving a child and the Tread+, resulting in, unthinkably, a death,” it begins. “While we are aware of only a small handful of incidents involving the Tread+ where children have been hurt, each one is devastating to all of us at Peloton, and our hearts go out to the families involved.” Today, the U.S. Consumer Product Safety Commission issued a warning, telling users to stop using the Tread+. Citing 39 incidents, including the aforementioned death, the CPSC writes, “The Commission has found that the public health and safety requires this notice to warn the public quickly of the hazard.”

Peloton followed up with its own strongly worded statement writing, “The company is troubled by the Consumer Product Safety Commission’s (CPSC) unilateral press release about the Peloton Tread+ because it is inaccurate and misleading. There is no reason to stop using the Tread+, as long as all warnings and safety instructions are followed.”The commission’s warning includes multiple injuries involving small children and a pet. Specifically, the note calls for users with children at how to cease using the product, a more stern warning than the initial suggestions outlined by Foley back in March, who at the time told users to keep children and pets away from the system and store the device out of reach after use. Peloton has since added that there have been 23 incidents involving children, 15 with objects and, as the CPSC noted, one with a pet. The company added that it had not revealed the specifics previously out of privacy concern.

For its part, the connected fitness maker adds: Peloton invited CPSC to make a joint announcement about the danger of not following the warnings and safety instructions provided with the Tread+, and Foley asked to meet directly with CPSC. CPSC has unfairly characterized Peloton’s efforts to collaborate and to correct inaccuracies in CPSC’s press release as an attempt to delay. This could not be farther from the truth. The company already urged Members to follow all warnings and safety instructions. Peloton is disappointed that, despite its offers of collaboration, and despite the fact that the Tread+ complies with all applicable safety standards, CPSC was unwilling to engage in any meaningful discussions with Peloton before issuing its inaccurate and misleading press release.