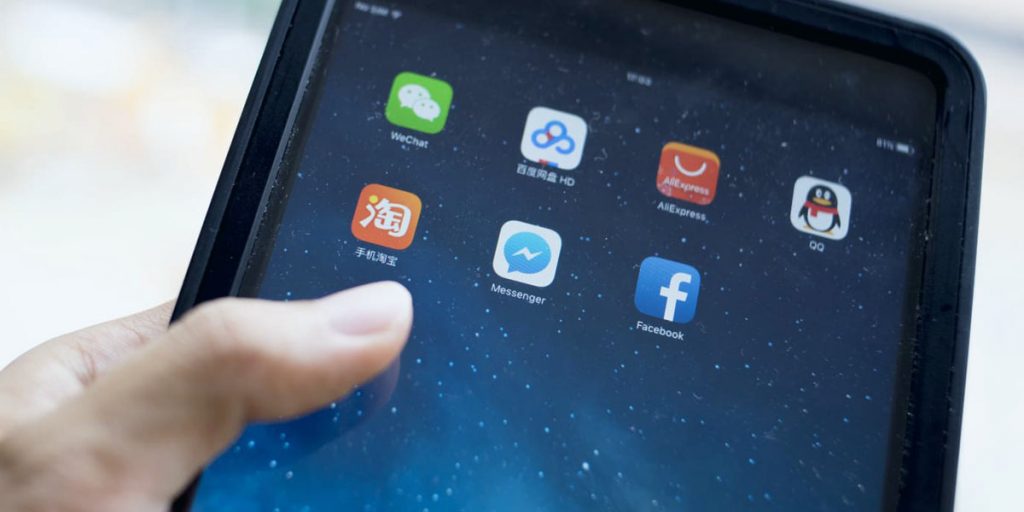 The crackdown on technology companies by Beijing is “backfiring” on China, as U.S. lawmakers call for oversight on Chinese firms looking to list stateside, according to an academic from the Center for Strategic and International Studies.

Fears over regulatory scrutiny on Chinese tech companies are growing again after China cracked down on ride-hailing app Didi last weekend. Authorities ordered app stores to remove its Didi app for download — days after the Chinese company launched its IPO in the U.S.

Since then, China has opened a cybersecurity review into three more Chinese companies listed in the U.S.

Beijing is treading a “delicate balance” of controlling their tech giants while having to ensure they can still list overseas, according to Jude Blanchette, Freeman Chair in China Studies at the center.

“It already is backfiring in the sense that the actions that Beijing has taken especially over the weekend, these are … leading to lawmakers here in the United States accelerating their calls for additional oversight over Chinese companies listing in the United States,” he told CNBC’s “Squawk Box Asia” on Thursday.

Republican Sen. Marco Rubio told The Financial Times in a statement Wednesday that it was “reckless and irresponsible” to allow Didi — an “unaccountable Chinese company” — to sell shares on the New York Stock Exchange.

Since China’s crackdown over the weekend, Didi shares in New York have tumbled almost 28%.

“As a blunt reality, if the United States starts turning away IPOs here … you know the Hong Kong market, Star market, Shanghai can’t pick up the slack in terms of IPO pipeline,” said Blanchette. “So Beijing’s walking a delicate balance here of trying to essentially bring these companies to heel with regulatory actions, but ensuring that they can still selectively IPO overseas”.

Qi Wang, CEO of Hong Kong-based MegaTrust Investment, however, said this isn’t necessarily a clampdown “or some kind of suppressive move”.

China probably “very much” wants these companies to succeed still, he told CNBC on Thursday, adding that what’s happening now is really a normalization of the internet space.

“To set the context, remember Chinese internet space was largely unregulated before, and the government has only been adding regulation in the last, maybe five years,” he said. “We’re moving from almost no regulation on the internet to more regulation. Of course, during this transition, the pressure may seem high because (of) the low base”.

In 2020, 30 China-based IPOs in the U.S. raised the most capital since 2014, data from Renaissance Capital showed.

As of late April, about 60 Chinese firms were still planning to go public in the U.S. this year, according to the New York Stock Exchange.

Throughout the past 30 years of opening up the country, China has repeatedly needed to make examples of companies to drive this message across: There’s a “wide degree of latitude” for enterprise and money-making, but fundamentally, one has to be aware of where the political lines are, said Blanchette.

“The phrase is, ‘Kill the chicken to scare the monkey,‘” he said. “With the companies that have come up under scrutiny recently, there is — from Beijing’s perspective — a political ‘sin,’ that the company has transgressed”.