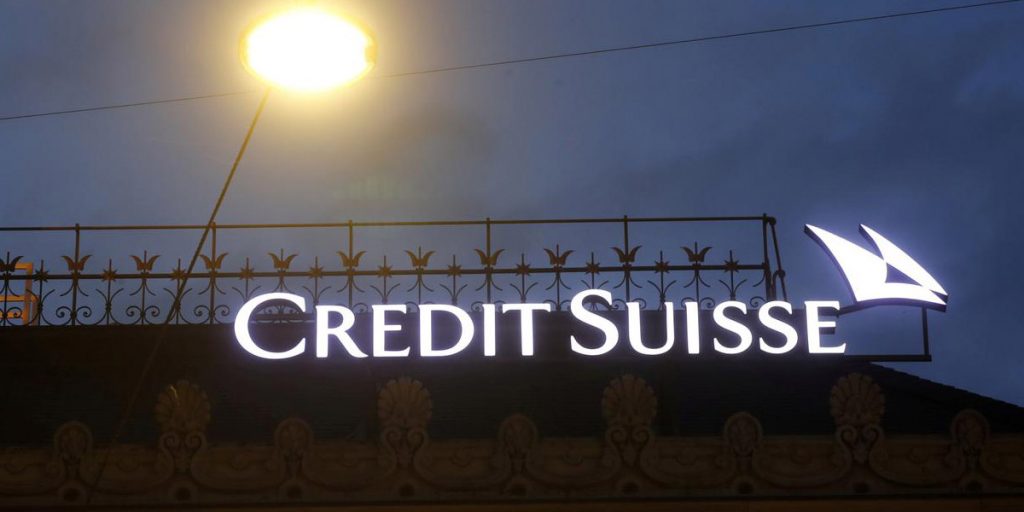 Hannaford, who held senior jobs at Goldman Sachs Engineering in London and New York including co-head of Enterprise platforms and global head of resiliency, will become a member of Credit Suisse’s executive board, the bank said in a statement.

Walker, in the COO role since 2019, will become the deputy CEO of Credit Suisse Holdings (USA), Inc. and be based in the United States “for family reasons”, the Swiss bank said.

This is the latest top leadership change at Credit Suisse as it navigates its way through twin crises: the suspension of funds linked to collapsed British supply chain finance company Greensill and the implosion of investment fund Archegos. The bank has been hit by billions in losses and big declines in its share price.

“Technology is and will increasingly be a key success factor in financial services and with her skills, Joanne is well-positioned to lead our strategic efforts going forward,” Credit Suisse Chairman Antonio Horta-Osorio said.

Her hiring comes at a time when Credit Suisse is building up its information technology staff in lower-cost India, as it seeks to keep costs in check, and as the crisis-related losses have forced it to cut its proposed dividend, suspend a share buyback program and raise more than $2 billion in capital to shore up its finances.