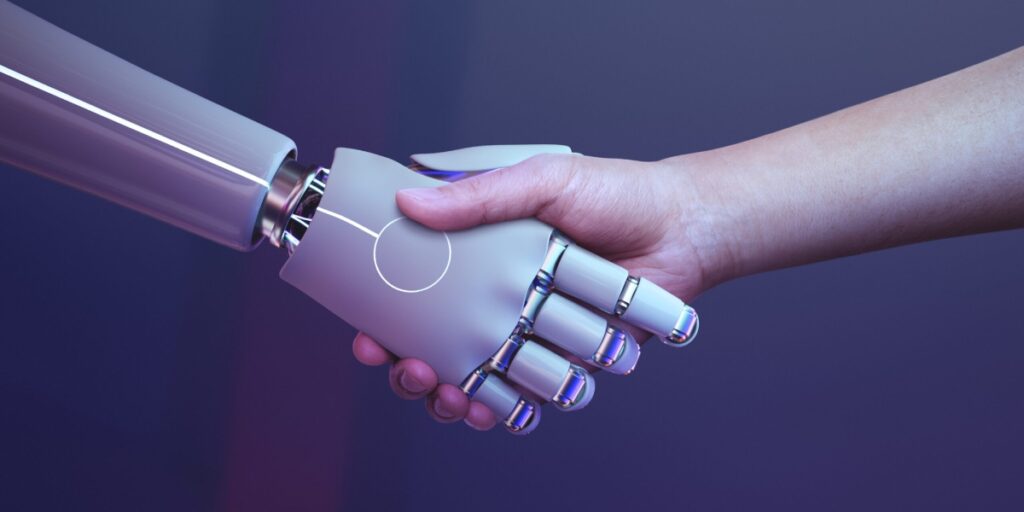 Following the hype of ChatGPT3 with all the content generated from it and the threat it posed to academic integrity, Crossplag is excited to launch the AI Content Detector. The tool is designed with one goal – to shine a light on the document authorship.

The rise of AI-generated content poses a real threat to academic integrity, where Crossplag has passionately worked for more than six years. Besides offering translation plagiarism checking, Crossplag felt the need for a tool that allows educators to know whether the content is genuine or whether AI produced it.

Aigiarism – a word derived from a combination of “AI” and “Plagiarism” – is starting to become a standard to which most people are not paying attention, so a tool that offers a counter-measure for it becomes a necessity – hence, the AI Content Detector.

The AI Content Detector is designed using a simple interface allowing users to upload the text they want to test and receive quick, if not immediate, results.

Upon pasting, the text is processed via machine learning in the background; it works to predict whether an AI or a human wrote that text.

The result is displayed in percentage, meaning that the higher the percentage, the more likely it is for the content to be written by an AI.

However, the tool has three result outputs: Human, Mix, and AI.

Human: If the percentage is low, the tool will confirm that a human being indeed wrote the pasted text with no help from AI. This ensures originality and authenticity in the text.

Mix: If the percentage falls in the middle of the bar, the content will likely be co-written by an AI and a human. More often than not, this means that AI played a significant role in the production of this article, but a human either rephrased it or wrote some parts of it.

AI: If the percentage is high, the tool confirms that the content is AI-produced and just copy-pasted from there.