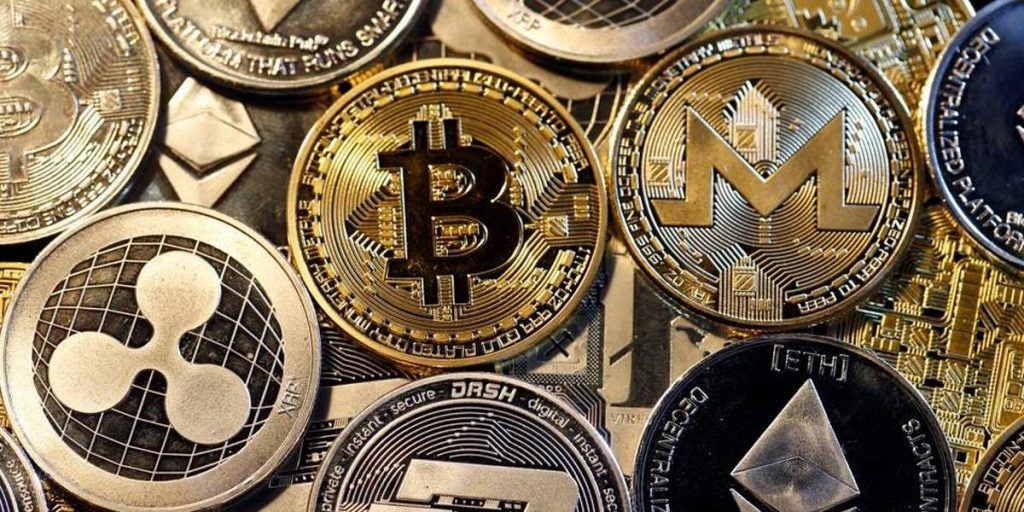 Bitcoin rose to a two-and-a-half-week peak on Monday and ether climbed to a fresh record as cryptocurrencies ride higher on a wave of momentum, flow, favorable news, and inflation fears.

Ether is up 57% since the start of October and bitcoin about 50% as investors have cheered last month’s launch of a U.S. futures-based bitcoin exchange-traded fund and sought exposure to an asset class sometimes regarded as an inflation hedge.

Falling real yields, as traders brace for inflation, adds to the attractiveness of assets such as gold and cryptocurrencies which do not pay a coupon, said Kyle Rodda, an analyst at broker IG Markets, adding that the mood in the sector has also been good.

“Financial institutions want to be a part of it, regulators don’t want to clamp down on it too much,” he said. “We’re almost past the inflection point, where it’s part of the system and it is going to be very, very hard to extricate it.”

In recent weeks Australia’s biggest bank has said it will offer crypto trading to retail customers, Singaporean authorities have sounded positive on the asset class and spillover from a positive mood in stocks has also lent support.

Last week New York Mayor-elect Eric Adams said he would take his first three paychecks in bitcoin and signaled his intention to make his city the “center of the cryptocurrency industry” after a similar pledge from Miami’s mayor.