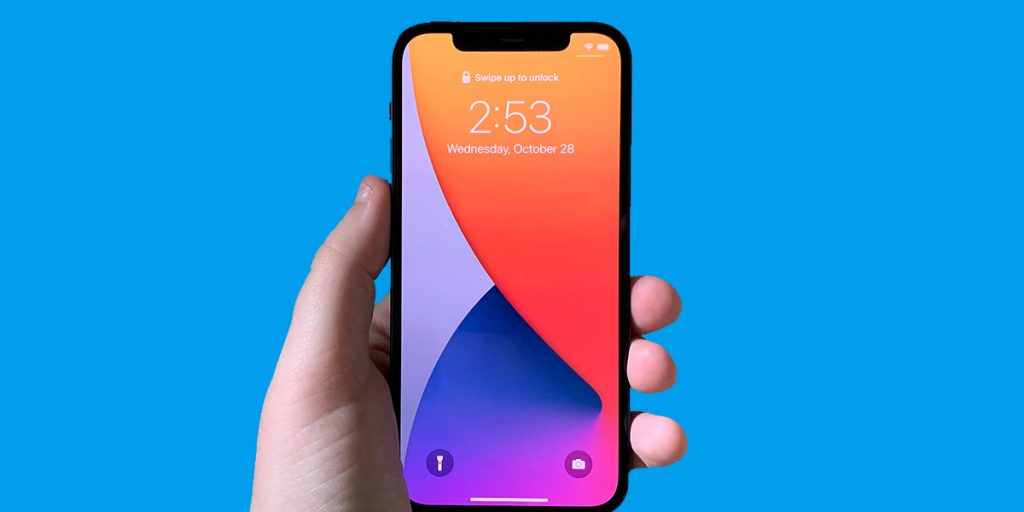 Developers are once again publicly highlighting instances in which Apple has failed to keep scam apps off of the app store. The apps in question charge users unusual fees and siphon revenue from legitimate or higher-quality apps. While Apple has previously come under fire for failing to block apps like these from being published, developers complained this week that Apple was actually actively promoting some of these apps.

Apple’s Australian App Store published a story called “Slime relaxations” highlighting a certain category of apps. But according to some developers and observers, some of those apps have very high subscription fees despite not providing much functionality.

Take an app with the cumbersome moniker “Jelly: Slime Simulator, ASMR,” for example. Unless users subscribe, the app is filled with ads; it plays more than one in succession before allowing the user to interact with it in any meaningful way. A report by MacRumors said the app “features a $13 per week subscription” to remove those ads. (When we downloaded the app ourselves, we were prompted to subscribe for nearly half that, at $7.99 per week. It’s unclear to us whether the prices have changed since the initial reports or if it is a regional pricing difference.)

In either case, as MacRumors also pointed out, Apple’s App Store Review Guidelines explicitly say that Apple will “reject expensive apps that try to cheat users with irrationally high prices.” Obviously, that is subjective and open to interpretation, but some developers argue that this app and others featured in the “Slime relaxations” story cross that line.

These are not new problems. Back in February, developer Kosta Eleftheriou pointed out a scam app for the Apple Watch that was bolstered by fake reviews. Apple removed the offending app after Eleftheriou’s observations were widely reported on Twitter and in media. But Eleftheriou and other developers went on to identify even more scam apps.