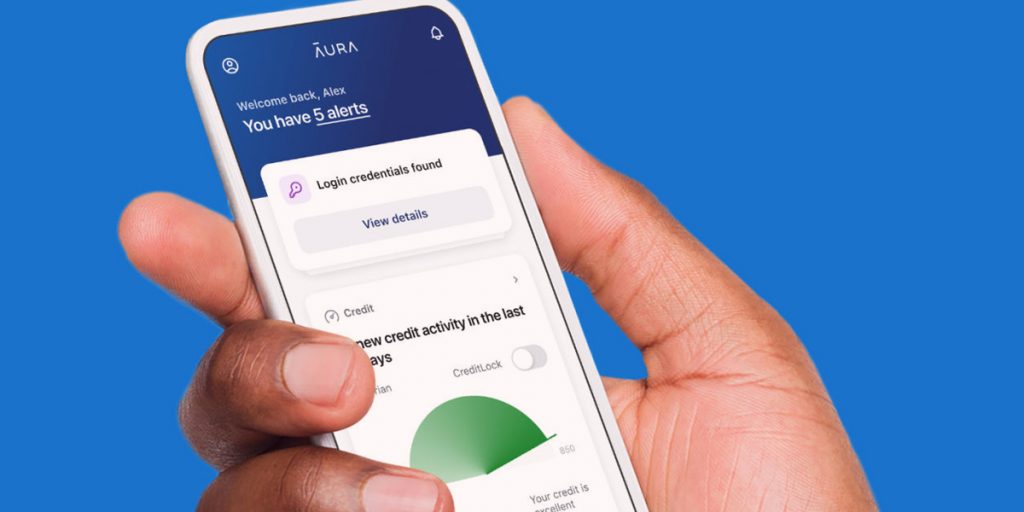 The funding round, led by private-equity firm Warburg Pincus LLC, brings the company’s war chest to $450 million and values the company at more than $1 billion, Aura officials said.

Aura this week is rolling out an all-in-one digital-security product that includes antivirus and identity-protection software for consumers, and the company plans to launch an advertising campaign later this year. Previously it offered different products for various digital-security threats. Many of those products came through acquisitions.

Aura is on track to generate roughly $220 million in revenue in 2021 from more than 1.7 million customers world-wide and is profitable, the officials said.

“Everything we’ve done up until now was to put together the rocket ship,” Mr. Katzenberg, who recently joined Aura’s board, said in an interview. “This investment is the rocket fuel to make it the safety product for consumers around the globe.”

Messrs. Katzenberg and Jaswa’s WndrCo has been a significant backer of Aura, and Mr. Jaswa is chairman of Aura. Venture-capital firm General Catalyst has previously invested in the company.

It was originally founded as iSubscribed in 2017 and changed its name to Aura in 2019 to unite all of its brands. Acquisitions include Intersections, Pango, FigLeaf and PrivacyMate.

Aura’s founder and chief executive, Hari Ravichandran, said acquisitions have been critical to the company’s growth, helping it build out a suite of products that addresses different points at which consumers face challenges protecting digital security. “There’s a breadth of what we aspire to cover,” he said, adding that Aura will now focus more on expanding its products and customers organically.

Mr. Ravichandran said that he expects Aura to become a publicly traded company but that it is at least a year away from staging an initial public offering.