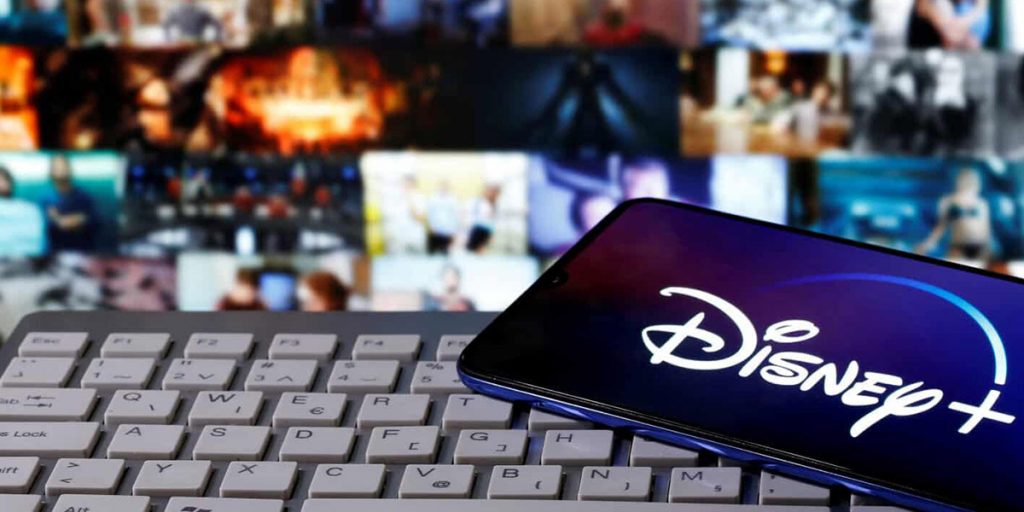 Walt Disney Co said on Tuesday that content from its streaming service Hotstar — home to India’s IPL cricket tournament and original shows like “Aarya” — will migrate to its ESPN+ and Hulu streaming platforms in the United States. Disney, which has 174 million paying customers across its four streaming services, is looking to slowly consolidate its content into a Disney Bundle, which includes ESPN+, Hulu, Disney+ and more than 100,000 movies, TV episodes as well as sports events. Sports content from Hotstar will move to ESPN+, and Hotstar movies, as well as TV shows, will migrate to Hulu, which is home to series like “The Handmaid’s Tale”. A Hotstar annual subscription costs $49.99 per year, while the Disney Bundle, which starts at $13.99 per month, will cost subscribers at least $167.88 for a year. Hotstar users in the U.S. will receive a redemption code to avail an offer to shift their subscriptions to the entire Disney bundle, at no cost.

Hotstar is popular in India as it streams Bollywood movies, local TV shows, and cricket tournaments. In the first half of 2021, the Hotstar mobile app had only about 0.04% market share of installs among the top 100 streaming services in the U.S, according to data analytics firm Sensor Tower. In cricket-crazy India, however, it had a 29% market share of all new downloads among the top 100 mobile streaming video-on-demand apps. The Indian Premier League (IPL), which has an estimated brand value of $6.8 billion, is the richest Twenty20 league and attracts many of the best players from around the world. The league’s fourteenth season was suspended on May 4 with 31 matches left to play after several players and backroom staff tested positive for COVID-19 amid a devastating second wave of infections in India. The remaining matches will stream on ESPN+ in the U.S. when the tournament resumes from Sept. 19.