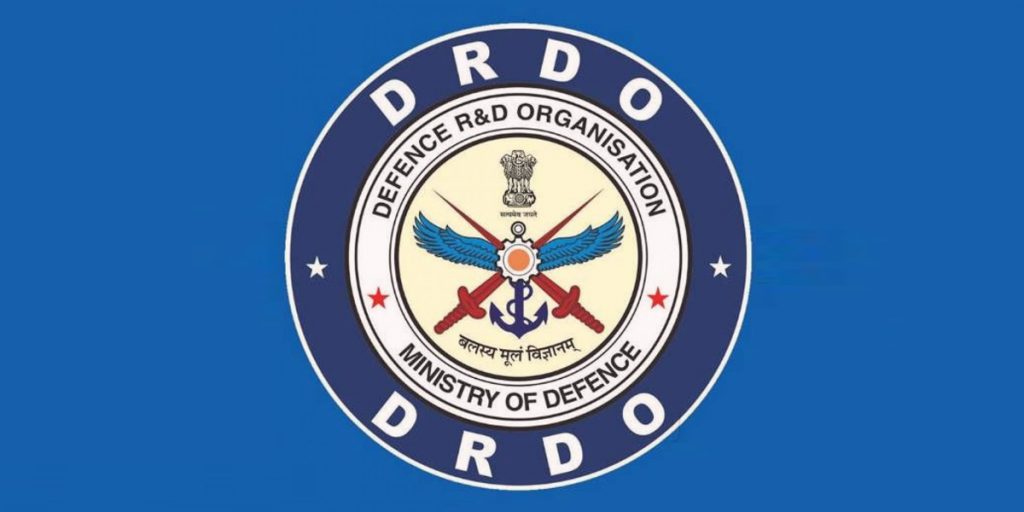 The Defence Research and Development Organisation (DRDO) has announced a modest step towards achieving the ultimate aeronautical challenge, one that even resource-rich China is struggling to achieve: Developing a jet engine with the thrust to power a fighter in combat. “The DRDO established the near-isothermal forging technology to produce all the five stages of high-pressure compressor (HPC) discs out of difficult-to-deform, titanium alloy, using its unique 2000 MT (metric tonne) isothermal forge press,” announced the Ministry of Defence (MoD) on Friday.

This technological breakthrough, which involves developing complex titanium and nickel-based alloys that can withstand temperatures of more than 1,000 degrees Celsius, was achieved by the DRDO’s premier metallurgical laboratory, the Hyderabad-based Defence Metallurgical Research Laboratory (DMRL). “With this development, India has joined the league of limited global engine developers to have the manufacturing capabilities of such critical aero-engine components,” said the MoD.

A fighter jet engine functions by sucking in a large volume of air, compressing it rapidly in several stages, injecting aviation fuel into the air, and then setting it alight to create a high-pressure, high-temperature gaseous mix. That is expelled backward through the exhaust, its reaction propelling the aircraft forward. To achieve this, jet engines have seven modules, which from front to rear are: the input fan, low pressure, and high-pressure compressors, the combustion chamber, high pressure and low-pressure turbines, and the exhaust. An aero-engine requires finely tuned design and manufacture. For over three decades the DRDO’s Gas Turbine and Research Establishment (GTRE) has spearheaded a multi-laboratory effort to design the so-called Kaveri engine, but with only limited success.

“The (Kaveri) project was sanctioned in March 1989 at an estimated cost of Rs 382.81 crore and Probable Date of Completion (PDC) of December 1996. The PDC was extended to December 2009 and cost was revised and enhanced to Rs 2,839 crore,” Defence Minister AK Antony told Parliament on December 10, 2012. Even so, the Kaveri’s has achieved a thrust of just about 65 Kilo Newtons (KN), well short of the 95 KN that its premier rivals, the Eurojet EJ200 and the General Electric GE-F414 develop. The DRDO is now exploring the possibility of using the Kaveri as a marine propulsion turbine for warships.

DMRL, which developed the technology to produce the five-stage HPC discs, is a laboratory without the facilities for bulk production. To manufacture the discs in the volumes required, DMRL has transferred technology to defense public sector undertaking (DPSU) MIDHANI through a licensing agreement for technology transfer (LAToT). “Using the isothermal forge press facility available at DMRL, Hyderabad, DMRL & MIDHANI have jointly produced 200 HPC disc forgings pertaining to various compressor stages. These have been supplied to HAL’s Engine Division in Bengaluru for fitting into the Adour 804/811 and 871 engines that power the Indian Air Force’s (IAF’s) Jaguar/Hawk Aircrafts.

The Adour engine is overhauled by HAL, Bengaluru under a licensed manufacturing agreement with Rolls-Royce, the original equipment manufacturer (OEM). With the HPC Drum assembly required to be replaced at regular intervals, their annual requirements are large, warranting indigenization for larger export earnings. The HPC Discs produced by HAL have met all the requirements stipulated by airworthiness agencies. Accordingly, the technology has been type certified and a letter of technical approval (LoTA) accorded.