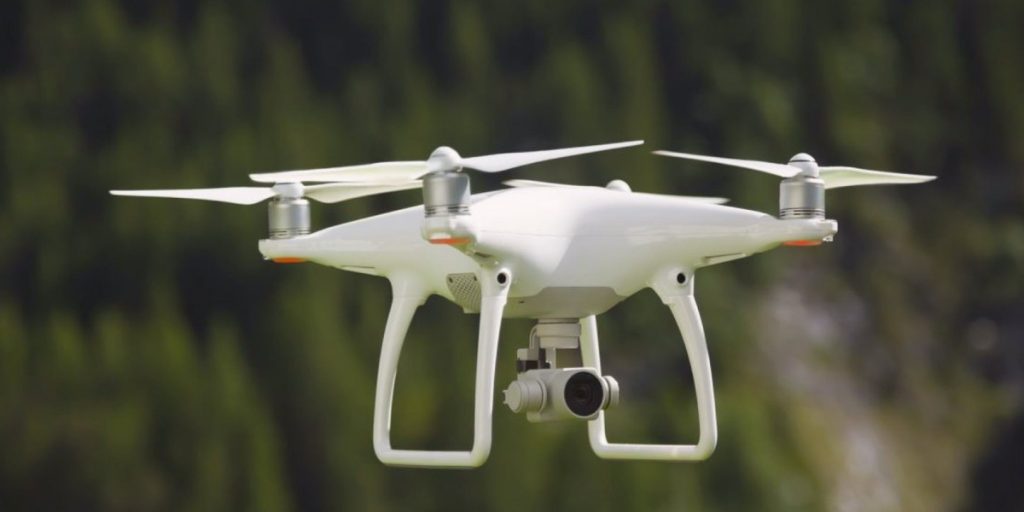 Drones, satellites, and laser sensors. It sounds like the tech of an action-packed spy thriller. Not things you might typically associate with protecting animals. According to a report by the World Wildlife Fund for Nature (WWF), the planet’s wildlife population has plummeted by 68% since 1970, with threats including things like poaching and loss of habitat. But around the world, animal conservation has now evolved so it’s not just rangers and anti-poaching groups monitoring the wildlife of our world. So just how is technology helping to modernize animal conservation?

The most recent eye-catching example of technological innovation can be found in the Balule Nature Reserve in South Africa, part of the huge Kruger National Park. Camera phones mounted in protective cases streamed images of animals to people worldwide. Thousands sat comfortably at home, became virtual rangers with this anti-poaching pilot project, Wildlife Watch, by Balule, Samsung, and Africam. Viewers were able to report suspicious activity – things like seeing fence lines cut or hearing gunshots – and alert rangers to the possibility of poachers and trapped animals needing rescue. For Leitah Mkhabela, a member of the park’s all-female anti-poaching unit known as The Black Mambas, creative use of technology can make a big difference.

“The live-stream is a great tool that helps us monitor even more areas in real-time. The public helps us with watching and listening for anything suspicious,” the 28-year-old tells Radio 1 Newsbeat. She describes one such incident. “People saw something, suspected it, and then reported it. When we went, a lion was freezing and the first line of the fence was broken.” “Once poachers become aware that there could be more cameras in the bushes, they’ll be worried as we have so many eyes monitoring. “It will definitely help chase them out.” And this live stream isn’t the only innovation. “There are people on every continent in different environments using every sort of technology,” Stephanie O’Donnell tells Newsbeat.

Stephanie is from the Fauna & Flora International (FFI) conservation group and leads the Wild Labs program, a project aimed at bringing conservation and tech together. “We use acoustic devices which listen out for specific animal calls and tracking tags that monitor where animals are going and migrating.” In Africa, the group is working closely with the Ol Pejeta Conservancy in Kenya, which is home to the last northern white rhinos. It’s not just about animals on land. Big satellite, data-driven projects monitor deforestation and illegal fishing, with drones and underwater microphones being used to try and understand the behavior of endangered whales.

“One of the big challenges for conservationists is manually going through millions of bits of images and data by hand to analyze them,” Stephanie says. But that’s where Wildlife Insights comes in – an artificial intelligence project between organizations such as WWF, ZSL, and Google. “You can upload camera images and have machine-learning automatically identify what species are in there and analyze their data.” For Leitah of The Black Mambas, all of these methods are a welcome change.

“In the beginning, we had to work with a pen, notebook, and GPS to document the information we found.” “But technology is getting better each year. Now we enter data into an app, which lets us send information quickly and directly to our operations room. “So we can monitor teams in the field in real-time and it helps with fast decision-making when suspicious activity is found.” Stephanie says it’s also about using technology the right way, something people learn over time after the initial hype of a particular type of technology being “used for everything”. Things like camera traps and drones has been around for a while, but only in recent years has it been figured out “how to apply them effectively”. “And that’s things like a rapid response to poaching incursions or providing communication photography, ground surveys, and tracking.”

Leitah feels greater technology and initiatives like live-streaming can help fill a big gap. “Think about classrooms and teachers. When they are busy teaching, they can use 15 minutes of their time to go live and watch the reserve, whether they are in South Africa or not.” “Kids in classrooms, people at home can help us have more eyes and ears in the reserve, watching and detecting,” Stephanie says using long-lasting technology is incredibly important. “We need technology to withstand really challenging conditions. Sometimes it needs to be out in the field for years; for example, an animal tracking collar on a rhino needs to last five years because there’s always risk in too much intervention.” “It’s not a silver bullet, it’s not going to solve everything, but it can have a really big impact on conservation,” she adds.