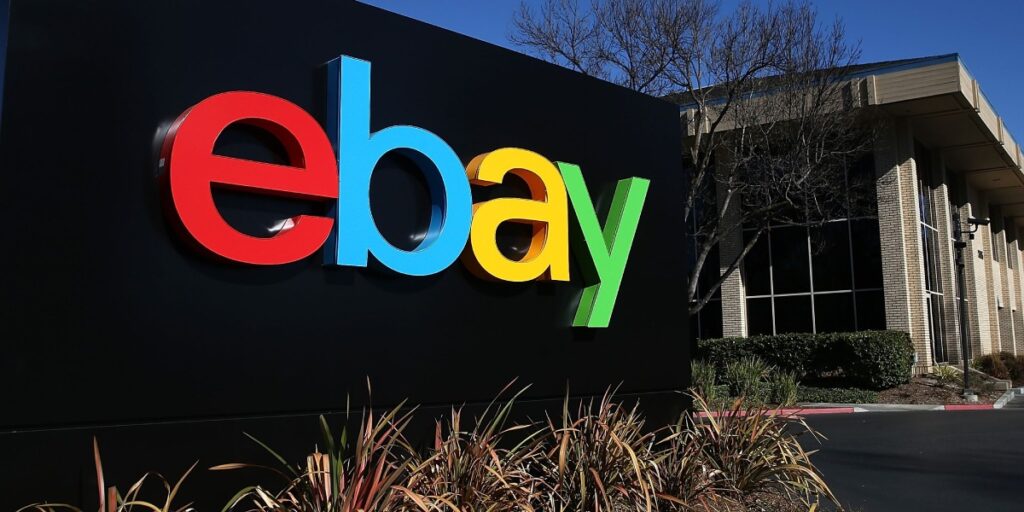 Chinese e-commerce website eachnet.com, once owned by US online marketing giant eBay and a major competitor of Alibaba.com, has officially shut down after 23 years of operation, Shanghai Yingshi Information Technology Co announced.

Experts said that the recent Shanghai COVID-19 lockdown was the “last straw” for the struggling company, but its inability to keep up with changes in the highly competitive domestic e-commerce industry was the underlying reason for its demise.

According to the aforementioned announcement, eachnet.com is set to close transactions of all its shops on its website and shut down its website server before August 12.

The consumer-to-consumer site was founded in Shanghai in August 1999 by two US-educated entrepreneurs. In 2002, the online marketplace eBay bought a 33 percent stake of eachnet.com and purchased the remaining shares in 2000.

Fu Liang, a veteran industry observer, told the Global Times on Sunday that an important reason for eachnet.com’s demise is that it was unable to catch up with changes in China’s dynamic online shopping landscape.

“China’s e-commerce industry has undergone three to four rounds of adjustment since the late 1990s when Taobao and Eachnet were competitors, with many latecomers jumping to the bandwagon. Actually, China is the place where competition is the fiercest for e-commerce players,” Fu said.

According to Fu, behind eachnet.com’s inability to keep up with the times is the fact that it is an entirely acquired company, which did not have the scope for independent business decisions. “When business decision-making is transferred to US companies, its operation is detached from China’s market,” he said.

On the contrary, though companies like Alibaba also accept overseas investments, their business decision is almost entirely done on their own.

Other foreign-invested online businesses have also encountered similar problems. Amazon announced recently that it is shutting down its Kindle bookstore in China starting from June 2023, marking another pullback by a western tech giant in the Chinese market.