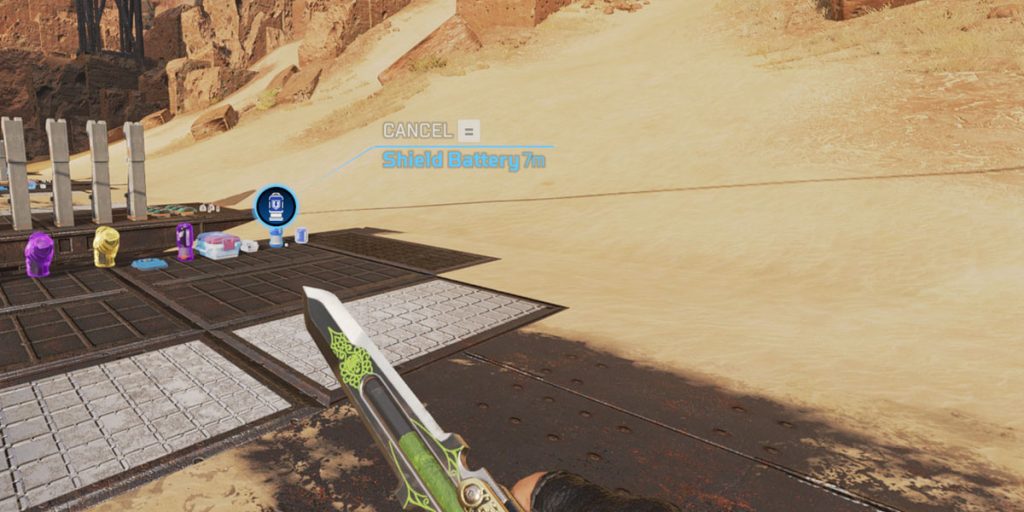 Electronic Arts are pledging to open the patents for some of its accessibility-related tech, including the much-celebrated Apex Legends ping system, the company announced today. EA says it won’t file infringement lawsuits against people or companies for using tech that falls under patents listed in the pledge.

The ping system in Apex Legends, which allows people to play the team-based game without hearing or speaking, has been praised both as an impressive alternative to voice chat and as a great accessibility feature for players with a variety of disabilities. A patent that covers the system (US 11,097,189) was issued the same day as EA’s announcement of the pledge.

Along with the ping system patent, EA is opening patents for the tech it uses in Madden and FIFA to make them more accessible for people with colorblindness and low vision. The tech includes automated systems for improving visibility by detecting and modifying colors (US 10,118,097) and contrast ratios (US 10,878,540).

The pledge also includes a patent for a “personalized sound technology” (US 10,878,540) that will modify or create music for people based on their listening preferences and level of hearing, though EA says this tech hasn’t been developed yet.

In addition to opening some of its patents, EA is open-sourcing code that helps address issues with brightness, contrast, and colorblindness in digital content. Developers can find the code on GitHub and adapt or build on it for their own games.

“We hope developers will make the most of these patents and encourage those who have the resources, innovation, and creativity to do as we have by making their own pledges that put accessibility first,” says Chris Bruzzo, EVP of Positive Play, Commercial, and Marketing at EA. “We welcome collaboration with others on how we move the industry forward together”.

EA says it plans to add patents for future accessibility-related tech to the pledge, as well as open-sourcing more of its tech.

All modern means of communication rely on glass. From the Gorilla glass on our phones to the infotainment screens on our cars. But when I think of the internet I think of 5G, Starlink satellites, and WiFi, and I never think about the 750,000 miles of fiber optic cables currently running under our oceans: the tiny strands of glass that carry all of our photos, emails, and video chats. It is through these hair-thin strands of fiber that we can instantly communicate to almost anyone, anywhere, and it all relies on a 5,000-year-old technology: glass.

Apex LegendsElectronic Arts
Previous ArticleFuture Tech Exits Have a Lot To Live Up ToNext ArticleHCL Tech, Munich Re in Pact To Digitalise Workplace Services in 40 Nations