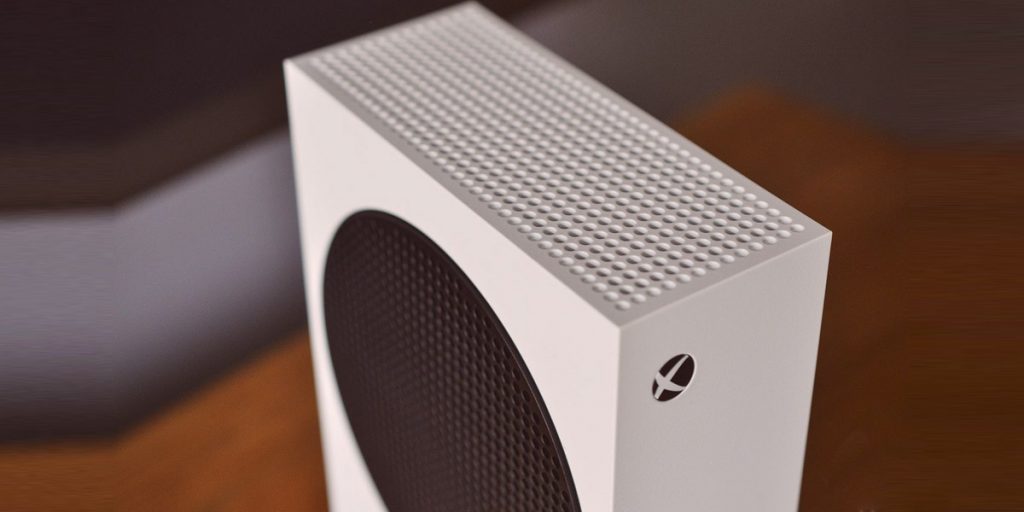 Is an iPhone more like a PC or an Xbox?

That question was asked — implicitly and explicitly — over and over on the third day of Epic v. Apple testimony. The antitrust trial started on Monday with some heady pronunciations about Fortnite, the game and/or metaverse at the heart of the case. Yesterday, both sides argued about whether iPhones and iPads were truly locked down. And today, Apple and Epic delved into one of the biggest questions of the trial: whether saying iOS violates antitrust law would make every major game console an unlawful monopoly too.

Apple’s attorneys issued a dire warning to Sony, Nintendo, and Microsoft during its opening statement, saying that their business models were all fundamentally similar. “If Epic prevails, other ecosystems will fall too,” they warned. But today, Epic called up Microsoft’s Xbox business development head Lori Wright as a sympathetic witness. In response to a line of questioning, Wright divided computing devices into “special-purpose” and “general-purpose” devices — in a way that clearly defined iPhones as the latter.

The Xbox, as Wright describes it, is a special-purpose device. “You are basically building a piece of hardware to do a specific thing,” she told a judge. “The Xbox is designed to give you a gaming experience. People buy an Xbox because they want to play games.” As a result, Microsoft keeps tight control of what content users can access — it’s a “curated, custom-built hardware/software experience.” The market is also much smaller: tens or hundreds of millions sold, compared to “billions” of Windows devices. Later in the day, Epic engineering fellow Andrew Grant gave his own, similar definition of gaming consoles in general, calling a console “a single-purpose device for entertainment.”

Windows computers, according to Wright, are “general-purpose” devices. “You’re buying it to do a wide variety of things, and that changes every day as new ideas are getting created,” she said. “It can do a bunch of things already, and it has the aperture to do a bunch more things.” These platforms can support unexpected, emergent applications across more aspects of people’s lives, particularly when it’s easy to get an app onto them in the first place.

Wright made a point of discussing all the different ways that users could get apps on Windows. That includes Microsoft’s own app store, but also Steam, the Epic Games Store, and direct downloads from a website. Microsoft recently dropped its commission on Windows apps to 12 percent to compete with Epic, while the Xbox still takes a 30 percent commission. Wright says there’s no plan to change that discrepancy. That’s despite the fact that under the hood, there’s not a massive hardware difference between an Xbox and a desktop PC.

It’s hard to call the iPhone anything but a general-purpose device under Wright’s definition. (She described a “special-purpose” Apple product as something like an iPod.) Intentionally or not, Wright also linked the distinction to one of Epic’s major talking points: profit.

Epic describes profit as one of the biggest differences between iPhones and consoles. It argues console makers have to treat app makers better because they lose money on hardware, unlike Apple, so they need to plan around attracting developers to the platform. And from Microsoft’s point of view, Wright emphasized in testimony that no Xbox console has been sold at a profit, even late in a generation’s lifespan after manufacturing costs fall. So part of that curated hardware/software experience includes planning around a specific genre of app and attracting the developers who will build it, rather than simply turning it loose and seeing what happens.

Microsoft later hedged in a statement saying that “profits are generated in game sales and online service subscriptions,” but it didn’t really contradict the claim — it just made clear, as Wright did, that the overall operation is profitable.

Will these distinctions convince the court? It’s hard to say, and Judge Yvonne Gonzalez Rogers has asked questions that appear lightly skeptical of Epic’s hard lines between consoles and iPhones and Wright’s strict delineation of “general” and “specific” devices.