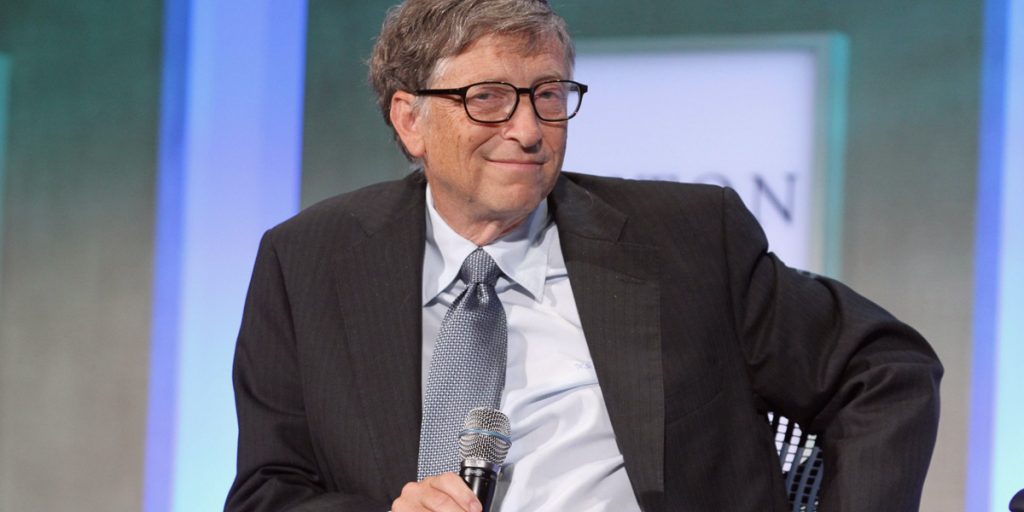 The European Commission has announced a partnership with Bill Gates’ sustainable energy funding vehicle with the goal of unlocking new investments for clean tech and sustainable energy projects totalling up to $1BN (€820M) over five years (2022-2026).

EU-based projects the partnership will focus on initially fall into four sectors which are being prioritized for their potential to deliver substantial reductions in regional emissions — namely:

The goal is to scale technologies which are currently too expensive to compete with fossil fuel-based incumbent technologies.

The pair said they will continue to work on setting up the program over the coming months, with an eye on having something further to announce at the COP-26 conference in November.

It’s not the first time the Commission and Gates’ Breakthrough Energy organization have worked together on funding sustainable investment. But the scale of this latest partnership dwarfs the €100M fund the EU established back in 2019 with its venture investment funding arm.

Now the Commission has partnered with Breakthrough Energy Catalyst — a financing program within Gates’ organization that aims to accelerate the development and adoption of technologies needed to underpin a low-carbon economy — to mobilize up to 10x more than the earlier fund to build large-scale, commercial demonstration projects for clean technologies.

The overarching goal is of course to lower the costs and accelerate deployment of clean tech in order to deliver significant reductions in CO2 emissions in line with the Paris Agreement.

The bloc is a major emitter of CO2 but has committed to achieving net-zero emissions by 2050, under the European Green Deal.