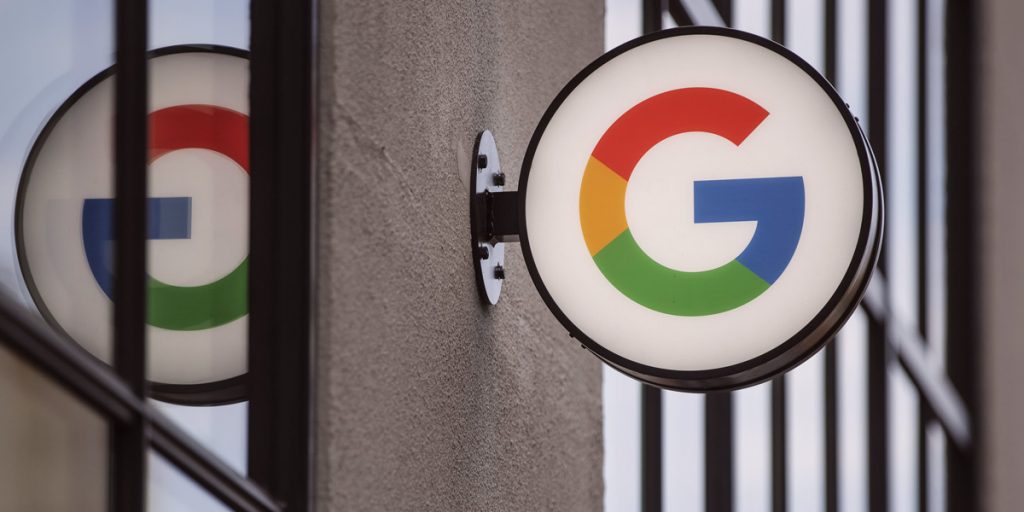 The European Commission has opened a formal antitrust investigation into Google looking into whether the search giant has violated EU competition rules by favoring its own online display advertising technology services over similar offerings from competitors.

In a statement, the European Commission said the formal investigation will examine whether Google has distorted competition by restricting third parties — like advertisers, publishers, or competing for online display advertising intermediaries — from accessing user data for advertising purposes on websites and apps, while simultaneously reserving such data for its own use.

“Google collects data to be used for targeted advertising purposes, it sells advertising space, and also acts as an online advertising intermediary. So Google is present at almost all levels of the supply chain for online display advertising,” European Commission executive vice president Margrethe Vestager said.

“We are concerned that Google has made it harder for rival online advertising services to compete in the so-called ad tech stack. A level playing field is of the essence for everyone in the supply chain.”

In particular, the investigation will examine how Google operates a number of its display advertising services, including Display & Video 360 (DV360), Google Ads, AdX, and Doubleclick ID.

The commission will also examine Google’s announced plans to prohibit the placement of third-party cookies on Chrome and replace them with the Privacy Sandbox, as well as the pending changes to advertising IDs on Android.

If Google is found to have favored its own online display advertising technology services over others, the search giant could potentially face fines for breaching Article 101 and 102 of the Treaty on the Functioning of the European Union, which prohibit abuse of a dominant position and anti-competitive agreements that prevent, restrict or distort competition within the EU.

The formal investigation is the latest in a string of moves by governments around the world in their bid to scrutinize Google’s services. Late last year, the European Commission proposed two new pieces of legislation that could potentially give it the power to compel big tech companies to take down harmful content and open up competition, otherwise, they risk paying hefty fines.

In the US, Democrats, and Republicans on the House Antitrust Subcommittee, earlier this month unveiled a package of antitrust Bills targeting four technology giants: Amazon, Apple, Facebook, and Google. If passed, the legislation could have significant impacts on the industry and even give the US Justice Department the green light to break up big companies.

Google is also facing three US antitrust lawsuits that accuse the company of abusing its market power in various instances. The accusations against Google range from rearranging search results to squeeze out competition, colluding with Facebook to manipulate the digital ad market, and acting anti-competitively in digital ad markets.