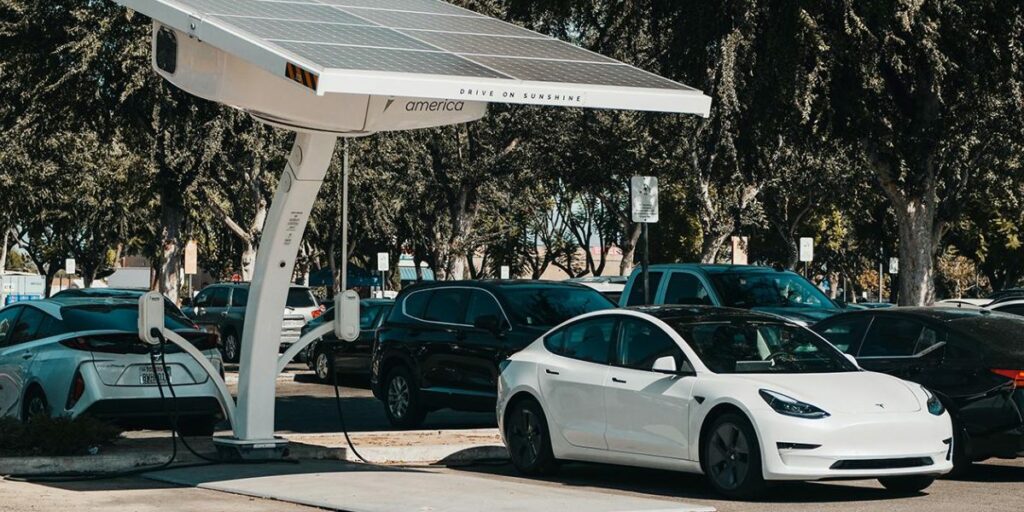 Jack Weaver can point to a cannon on a Civil War battlefield from the comfort of a shaded bench in his backyard – a visible marker of his land’s rich past. As he speaks about his small town, it’s over the loud rumble of cars and trucks at the intersection in front of his farmhouse red home.

The 82-year-old retired dairy farmer has lived in Spring Hill for nearly his entire life. He’s watched the once-quiet town in middle Tennessee grow into a burgeoning Nashville suburb. The evolution of Spring Hill has come in conjunction with a population boom in the state as well as the introduction of new industries – in particular, auto companies – that have poured billions of dollars in new investments into the state.

“It’s good and it’s bad,” says Weaver, who complaints about cars hitting his fence and the traffic General Motors’ Spring Hill plant has brought since it opened in 1990. “I’m not against development at all. I’m not. I think a man outta do what he wants with his own land.”

Detroit is the city that “put the world on wheels,” but it’s towns like Spring Hill and others in neighboring states that are attracting the most investments from automakers in recent years, as production priorities shift to a battery-powered future with electric vehicles.

Companies more than ever want to build EVs where they sell them because the vehicles are far heavier and more cumbersome to ship than traditional models with internal combustion engines. They also want facilities for battery production to be close by to avoid supply chain and logistics problems.

Among the first to invest in southern states was Ford Motor in the 1950s and 1960s in Kentucky, followed by foreign-based, or transplant, automakers starting with Nissan Motor, which established a plant in Smyrna, Tennessee, in 1983. Others such as General Motors, Subaru, Toyota Motor, and BMW followed suit through the 1990s. More have followed since then, including recent announcements by Hyundai Motor and Rivian Automotive to build multibillion-dollar plants in Georgia.