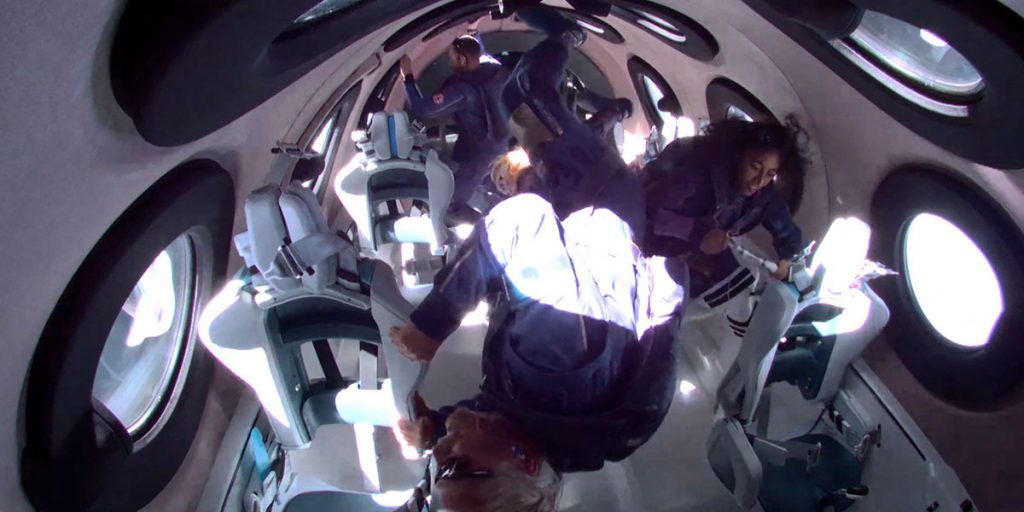 The Federal Aviation Administration is looking into an anomaly on the Virgin Galactic flight that carried Richard Branson to space. In a piece discussing not just that particular flight but the company’s various safety issues throughout the years, The New Yorker explained that Virgin’s spacecraft went off-course during descent, triggering an “entry glide-cone warning.” The spacecraft uses the glide cone method, which mimics water circling down the drain, for landing. Apparently, the pilots for the mission didn’t fly as steeply as they should have, causing the system to raise the alarm.

An FAA spokesperson confirmed to Reuters that the vehicle “deviated from its Air Traffic Control clearance as it returned to Spaceport America” and it’s investigating the incident. The agency gives missions to space designated airspace they can fly in to prevent collisions with commercial planes and to minimize civilian casualties in the event of an accident. Virgin’s Unity 22 mission flew out of that designated airspace for a minute and forty-one seconds before the pilots were able to correct course.

Nicholas Schmidle, the author of The New Yorker piece, said he attended a meeting a few years ago, wherein the same pilots on the Unity 22 flight said a red light entry glide-cone warning should “scare the shit out of you.” Apparently, that means it’s too late, and that the safest course of action is to abort. In a statement it published after the article went out, though, Virgin Galactic said it “disputes the misleading characterizations and conclusions” in the piece and that the people on the flight weren’t in any danger as a result of the flight deviation. The company said:

“When the vehicle encountered high altitude winds which changed the trajectory, the pilots and systems monitored the trajectory to ensure it remained within mission parameters. Our pilots responded appropriately to these changing flight conditions exactly as they were trained and in strict accordance with our established procedures. Although the flight’s ultimate trajectory deviated from our initial plan, it was a controlled and intentional flight path that allowed Unity 22 to successfully reach space and land safely at our Spaceport in New Mexico. At no time were passengers and crew put in any danger as a result of this change in trajectory.”

It also said that the spacecraft did not fly outside of the lateral confines of the mission’s protected airspace, though it did drop below the altitude of the airspace it was provided. The company added that it’s “working in partnership with the FAA to address the airspace for future flights.”