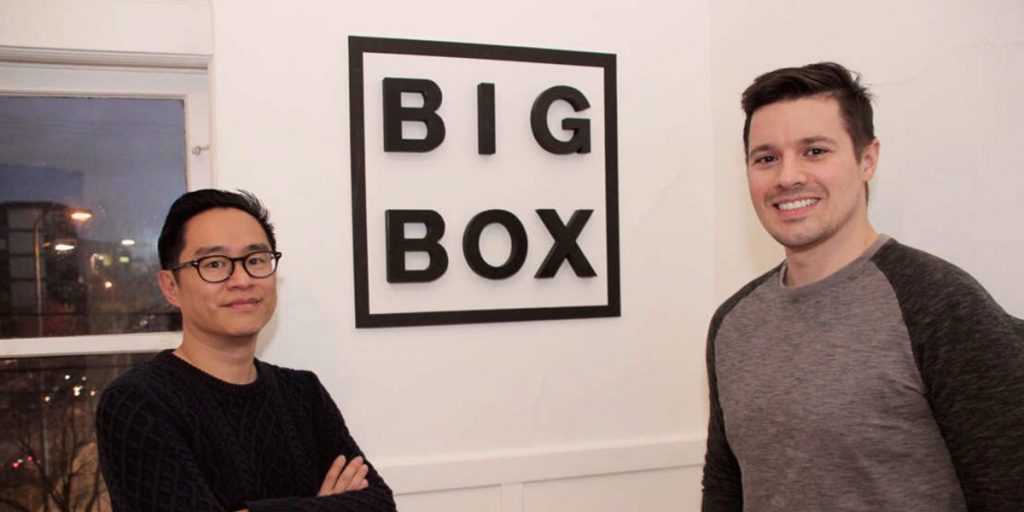 Seattle startup BigBox VR, the company behind multiplayer virtual reality game POPULATION: ONE, has been acquired by Facebook.

Facebook was drawn to BigBox due to the popularity of POP: ONE, which has been one of the top-performing titles on the Oculus platform since it launched last year and racked up $10 million in revenue within a few months. Facebook and its VR-focused subsidiary Oculus plan to help BigBox accelerate its vision for the game and also other projects.

“We continue to invest in content that fosters social connection, and we believe POP: ONE delivers this experience to the VR community in spades within a super fun gaming experience,” Mike Verdu, vice president of content for Facebook Reality Labs, wrote in a blog post.

This is Facebook’s third acquisition of a Seattle-area company — others include Rel8tion (2011) and Atlas Solutions (2013) — and represents another VR studio swooped up by the tech giant, adding to its purchases of Downpour Interactive, Ready at Dawn, Sanzaru Games, and Beat Games.

Facebook already has a large presence in the Seattle area with more than 7,000 employees. It has two Facebook Reality Labs offices in the region.

POP: ONE borrows mechanics from popular battle royale games such as Fortnite or PlayerUnknown’s Battlegrounds that have been immensely popular among PC and console gamers over the past several years. It is unique given the game is built for virtual reality, allowing gamers to climb, fly, and shoot as if they were actually doing so in real life.

BigBox previously had a partnership with Oculus Studios. It plans to continue supporting non-Oculus platforms including SteamVR headsets such as HTC Vive and Valve Index, and POP:ONE will receive regular updates, according to a blog post.

“We are fully focused on POPULATION: ONE! We have a lot planned, but we’re not ready to share details yet,” the blog post reads.

BigBox has around 30 employees, according to LinkedIn. The entire team will join Oculus Studios, including the founders.

“BigBox VR may be small, but they are a mighty, nimble team of game industry vets who seamlessly nail the game development duality of craft and data-driven live service,” Verdu wrote in his post.

The company raised one investment round, reeling in $5 million three years ago in a seed round led by Bay Area venture capital firm Shasta Ventures that included participation from GSR Ventures and PSL Ventures.

BigBox’s first title was Smashbox Arena, a team-based action VR game once described as a “Counter-Strike meets Mario Kart” experience. It served as a test of sorts to see how online multiplayer would work in virtual reality.

Virtual and augmented reality have not yet reached mainstream as some predicted but large tech companies such as Facebook and Apple continue investing in the technology, and investors keep making bets.