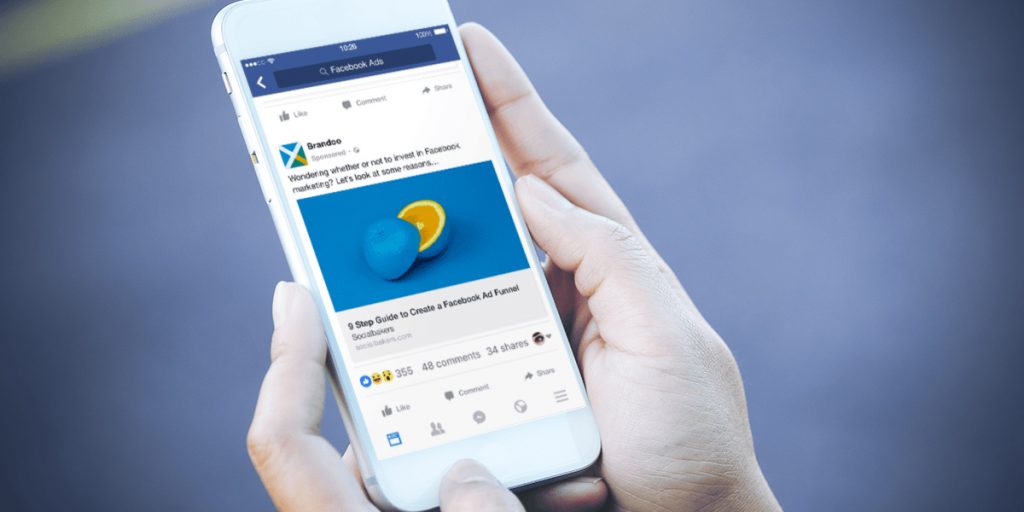 Facebook’s ad revenue was up more than 45 percent during the first three months of 2020, soaring to $25.4 billion — or about seven times what Twitter makes in an entire year. But the company sees some potential problems on the horizon that could limit continued growth: regulators are closing in on ad tracking practices, and a feature launched this week by Apple could harm its ability to target ads.

“We continue to expect increased ad targeting headwinds in 2021 from regulatory and platform changes,” Facebook CFO Dave Wehner writes in the company’s Q1 2021 earnings release. Wehner specifically calls out iOS 14.5, which includes a feature that lets iPhone and iPad users easily stop apps from tracking them in certain ways. Facebook expects to start seeing an impact from the changes to iOS right away.

Facebook believes its ad revenue will continue to grow over the rest of 2020 even with those changes, but it sees a slowdown coming in the second half of the year. Mostly, Facebook says, that’s because it did so well last year during the pandemic. But regulatory factors and Apple’s changes will play a role.

The new update requires apps like Facebook to proactively ask users to consent to being tracked for the purpose of advertising. Facebook and other companies expect a lot of people to opt out, and there’s a possibility that’ll hurt their ability to accurately target ads. Facebook has criticized the feature as a threat to the businesses that rely on those ads. “Apple’s latest update threatens the personalized ads that millions of small businesses rely on to find and reach customers,” a Facebook website reads.

On a call with investors, Facebook executives said the company was working on improvements to its ad tech that would allow for better ad targeting even with access to less data. Facebook COO Sheryl Sandberg framed it as a “rebuilding” of the company’s tech; Wehner said Facebook was “making progress” on solutions with the goal to “maintain and even improve performance” in the long run.

Meanwhile, the European Union’s data protection leader has recommended a ban on ad targeting that’s based on tracked web activity. European lawmakers are planning a significant overhaul of digital marketplace regulations, and Facebook could come out with fewer available tools to target ads to individual users.

But for the moment, Facebook continues to grow on all major counts. Daily users across Facebook’s family of products hit 2.72 billion, up from 2.6 billion at the end of the prior quarter, while monthly users hit 3.45 billion.