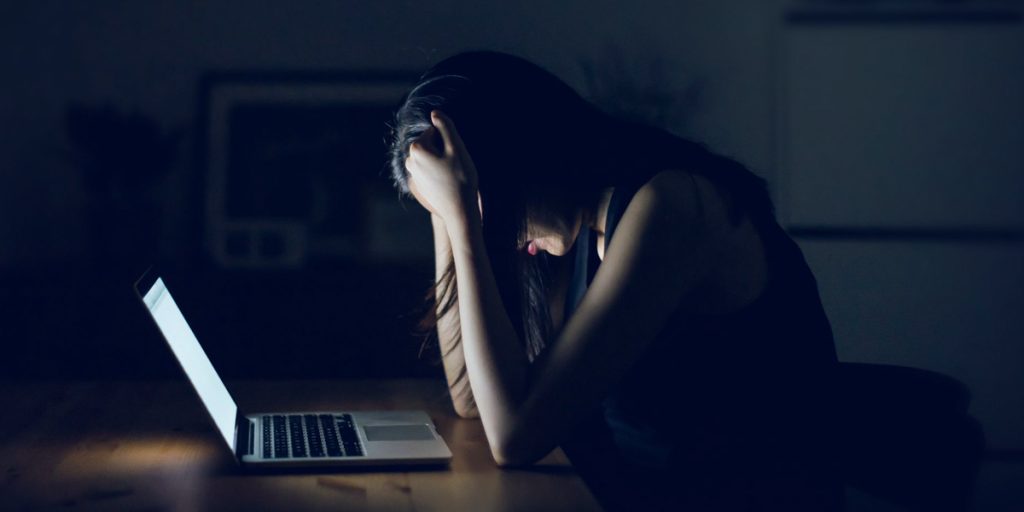 Four of the world’s biggest social media platforms — Facebook, Google, Twitter, and TikTok — pledged on Thursday at the UN Generation Equality Forum in Paris to bring in improvements to their services that would make women safer online.

The promises come after over a year of consultations run by Tim Berners-Lee’s Web Foundation, in which over 120 women experts from 35 countries came together to discuss their experiences online and workshop solutions. Centering the experiences of these women was crucial to developing the commitments the companies have signed up to, said the Web Foundation’s senior policy manager for gender and data rights, Azmina Dhrodia, in an interview.

The signatories pointed to statistics that show 38% of women globally have experienced online abuse — a figure that rises to 45% when it comes to Gen Z and Millennials. “The commitments you make today should be seen as a promise to women and girls around the world that you will decisively deal with the abuse that they are subject to on your platforms,” the letter said.

The commitments focus on improvements in two different areas: reporting and curation. In terms of curation, companies have promised to offer more granular settings that will give women more control over who can interact with their posts. They’ve also said they will use easier and more accessible language throughout the user experience and provide straightforward access to safety tools.

One of the standout commitments is a promise to lessen the burden on women by proactively reducing the amount of abuse they see. Some platforms, including Twitter, already have tools that allow users to filter replies by the quality and therefore mean that women aren’t directly hit with abusive comments, but each platform will have to approach this challenge differently based on how it functions.

“These companies can move fast when they prioritize a problem.”
– Azmina Dhrodia of the Web Foundation

When it comes to reporting, platforms said they will offer more features that allow women to track and manage their reports, allowing them to track the journey of posts they’ve reported to give them greater insight into how they’re being handled. They’ll also enable greater capacity to provide context and address language, as well as equipping women with product and policy guidance when reporting abuse. Help and support will be made easier access during the reporting process.

The Web Foundation will be tracking the companies against their pledges and reporting annually on their progress, and it’s also expecting the companies to proactively publish regular data and insights on how they’re implementing the commitments.

But the pressure to act is coming from all angles, including the celebrities, politicians, and activists who signed the letter, and the women and civil society groups involved in the consultation. “It’s not just the Web Foundation that will be holding these companies to account,” said Dhrodia. “We have women and girls around the world who are demanding action on this issue.”

The reach and resources of the four companies making the commitments could have a massive ripple effect on the experiences of women online, said Dhrodia — something, she added, that’s a vital part of ensuring that women have meaningful and equal access to the internet around the world.

When the abuse gets left unchecked, the consequences can be “devastating,” she said. “It leads to women silencing or censoring their voices on these platforms, it can lead to psychological harm after experiencing a tirade of abuse and violent threats and it also has economic consequences for women who are reliant on these platforms for their livelihoods.”