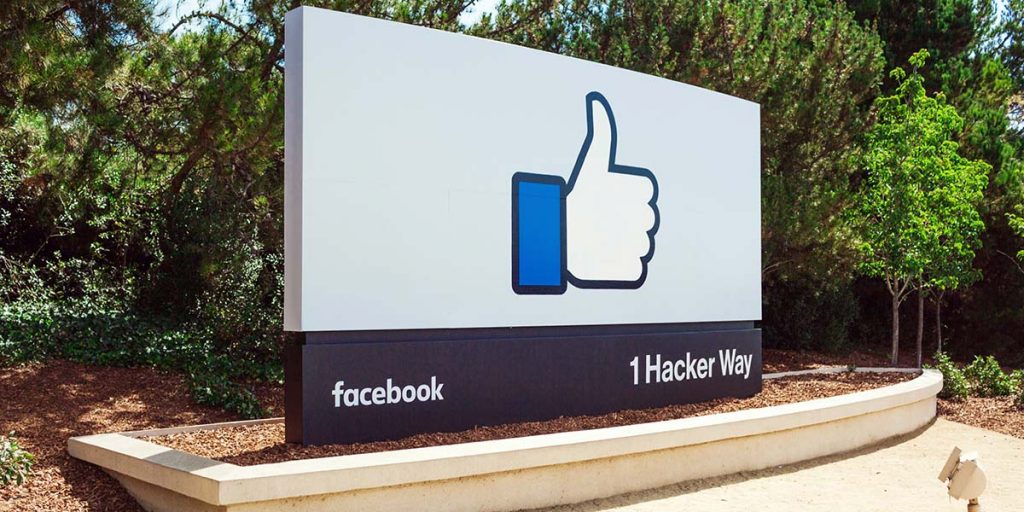 Add Facebook to the list of companies that could be trying to reduce its dependence on Intel and Qualcomm. According to The Information, the social media giant is developing a suite of custom chips for its data centers. One of the processors is reportedly designed to power machine learning tasks, including the algorithm that handles Facebook’s content recommendations, while another would assist in transcoding videos to improve the quality of live-streamed videos. In addition to helping reduce its dependence on outside chipmakers, the move to custom silicon could help Facebook lower the carbon footprint of its data centers. The new chips would work alongside the third-party processors the company currently uses in its servers and reportedly aren’t meant to completely replace what it already has.

“Facebook is always exploring ways to drive greater levels of computing performance and power efficiency with our silicon partners and through our own internal efforts,” a spokesperson for the company told Engadget when we reached out to the company about the report. “We have nothing new to share on our future plans at this time.” It wouldn’t be a stretch for Facebook to dip its toes in custom silicon. The company has already dabbled in semi-custom chips. In 2019, for instance, it announced it was working on an application-specific integrated circuit (ASIC) for video transcoding and inference work. It also wouldn’t be the first company to look at designing its own chips to improve efficiency and save on costs. Google has had its Tensor chips since 2016, and, as of last year, Microsoft was reportedly exploring custom chips for its own servers as well.