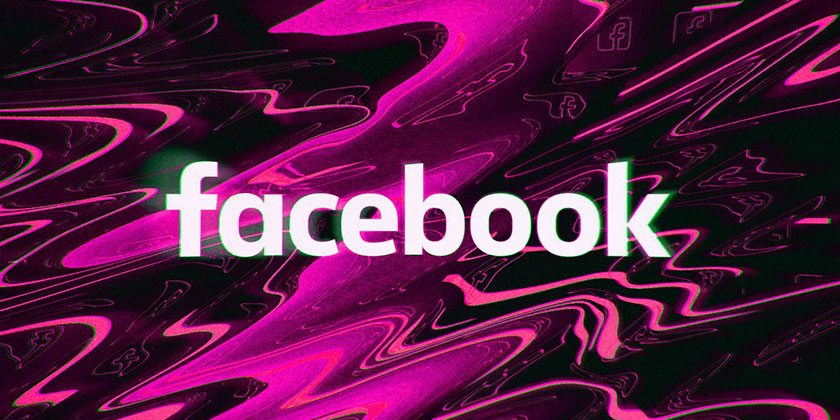 Facebook plans to spend at least $10 billion this year on Facebook Reality Labs, its metaverse division tasked with creating AR and VR hardware, software, and content. “We are committed to bringing this long-term vision to life and we expect to increase our investments for the next several years,” the company wrote in its third-quarter earnings release this afternoon. Facebook sees AR and VR as being core to “the next generation of online social experiences.” The division, which already makes the Oculus Quest headset and Portal lineup of calling devices, is clearly being positioned as the next big thing inside of Facebook. For one, CEO Mark Zuckerberg has been talking about the metaverse nonstop for the past several months. And today, Facebook said it’s going to begin reporting earnings specifically for its Reality Labs segment, while Facebook’s main ads business — a staggering $28 billion this last quarter alone — will be reported under another bucket. It’s a sign to investors that the Reality Labs business matters and should be judged separately from how they value Facebook today.

It’s also a move to, perhaps, distract from what else is going on in Facebook’s earnings today. The company missed revenue expectations by around $1 billion (this is not a lot, exactly, at Facebook’s scale), which speaks to some of the company’s struggles right now. Facebook blames a number of factors for this: COVID-19, the economy, and Apple’s recent ad-tracking changes — something we saw last week when Snap reported earnings, too. Apple updated iOS in April with a new privacy feature that requires users to actively opt in to allow apps to track them across other apps and websites. Initially, social media companies said they weren’t certain how much it would impact their ads businesses, which rely on that tracking in part to measure the efficacy of ads.

It’s been a rough few weeks for Facebook. A series of stories in The Wall Street Journal detailed significant missteps by the company, including moderation issues and concerns about younger users’ mental health; the whistleblower who leaked those documents then testified before Congress; and just this morning, dozens of stories were published by a consortium of news outlets, including The Verge, covering even more problems for Facebook, including worries about declining usage among teens. Also, in the middle of all of that, Facebook’s apps were all down for a good chunk of a day in early October. On a call with investors Monday, CEO Mark Zuckerberg struck a defiant tone about the leaked documents, saying they were part of a “coordinated effort” to “paint a false picture of our company.” He then quickly pivoted to talking about Facebook’s work to court young people and building the metaverse, reinforcing the idea that the company would like to push toward something new where, just maybe, it can escape some of the scrutinies.