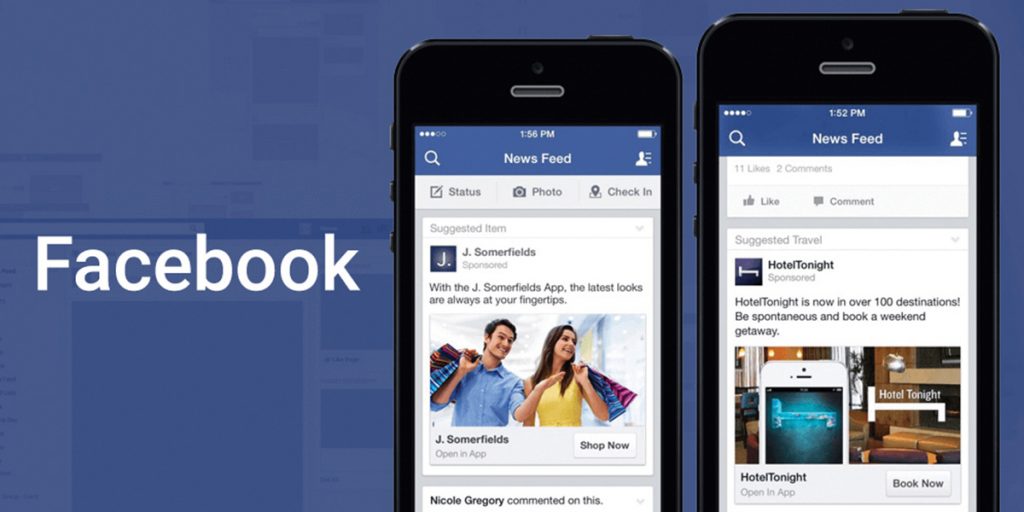 One of the features Facebook has always been incredibly sneaky about is the order of posts appearing in the News Feed. By default, it’s algorithmic (it’s called Top Stories), meaning Facebook decides the order in which you see posts. This is alright if you trust the company’s machine learning algorithms, but just seeing posts in order in which they appear chronologically has a lot of benefits.

Facebook does offer an option to show the Most Recent stories in the News Feed — it’s tucked away in the Shortcuts menu, possibly under See More — but the setting “eventually” returns to Top Stories. This odd behavior shows how important it is for Facebook to keep showing you stories in the order it chooses, but it’s also incredibly annoying if you’re set on seeing the most recent stories, as there’s no permanent way to turn this feature on. (Notably, Facebook CEO Mark Zuckerberg was recently grilled by the U.S. Congress about the way the company’s algorithms work).

Now, Facebook has made some changes to this, but it’s still being very dodgy about it.

On Wednesday, the company announced a new feature on mobile called the Feed Filter Bar, which essentially gives you two new tabs on top of your News Feed. You can choose between Home, which shows you the algorithmically chosen Top Stories; Favorites, which displays posts from the people you’ve chosen as such (check out how to set Favorites here); and Recent, which gives you a chronological view of your timeline.

Finally, you say! Not so fast. There’s still no way to permanently switch to Recent, meaning you’ll have to tap on that tab every time you open the app. Even worse, though, the Feed Filter Bar option doesn’t appear for all users. Per Facebook rep Alexandru Voica, the feature “appears if you use these features frequently.”

Forget the temporary nature of the Most Recent feature, the fact that the Feed Filter Bar doesn’t even show up unless you use another feature frequently is just plain weird, and will definitely be confusing when you try to explain to someone how to turn it on.

I wanted to try all this out on the iPhone, but these features are currently only available on Android (Facebook says the Feed Filter Bar feature should be available on iOS “in the coming weeks”). So I fired up the latest version of Facebook on an Android smartphone, but still no dice — I don’t see the Favorites feature, and the Feed Filter Bar doesn’t appear for me. I don’t even see the Favorites feature on the web version of Facebook. The above may be specific for me, but I’m sharing it just to show how complicated it can be for a user to access a simple new feature on Facebook — especially when that feature gives the user more control.

Note that I can still access Most Recent stories through the Shortcuts menu (it’s located on the top left of the web version of Facebook, and on the top right of the mobile version). But it’s not very practical — for example, on mobile, when you’re browsing through Most Recent stories, you lose access to most of your menus and options; the only way to get to them is to tap the back arrow in the top left, which returns you to the standard version of Facebook.

I’ve asked Facebook to elaborate a bit on these features, and will update the post when I hear back.

The good news about all this is that it is now — sort of — easier to get a chronological view of the stories in your Facebook News Feed. But it definitely seems that Facebook is not even remotely ready to give its users full and easy control of what they see in their feeds.

Facebook also added more controls for managing who can comment on your public posts — it can be anyone, friends, or profiles and pages you mention. Finally, the company is providing more context around suggested posts through the “Why am I seeing this?” option.