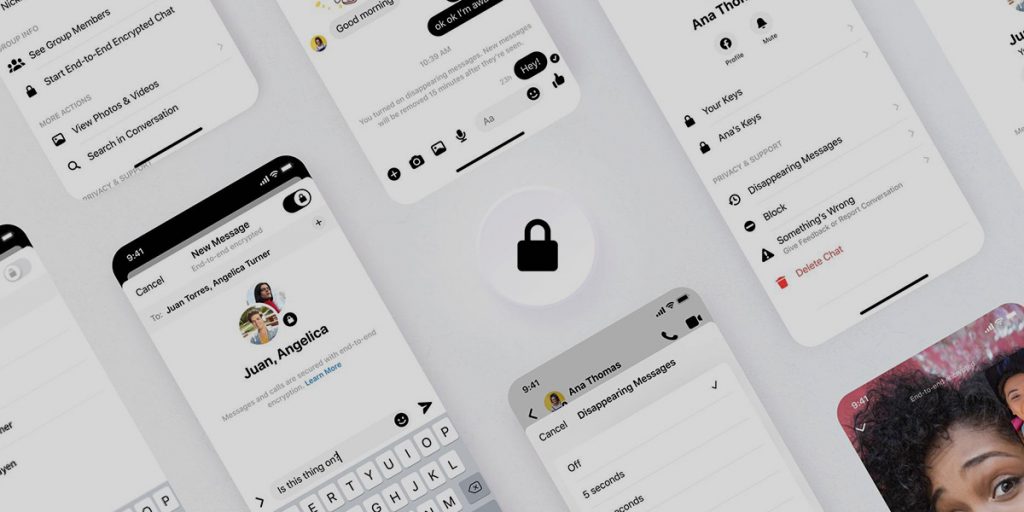 Enabling this feature means that anyone outside the sender and recipient, including Facebook, won’t be able to listen to your voice and video calls. Facebook already gives Messenger users the option to end-to-end encrypt their text messages.

The company said during the past year it’s seen a growing number of users turning to voice and video calls. More than 150 million video calls are made per day on Messenger, Facebook said in a blog post.

The release of the new feature shows that Facebook is continuing to add an extra layer of security to messages that flow throughout its platforms. The plans, though, have sparked concerns from child safety advocates that encryption could make it more difficult for law enforcement to crack down on child exploitation.

Facebook said users can still report encrypted messages to the company if they violate its rules. The social network is also updating a feature that makes messages disappear so people can choose the amount of time, which ranges from 5 seconds to 24 hours, they want their messages to stay in their chats.

The social network is testing end-to-end encryption for group chats and calls on Messenger and indirect messages on Instagram, a photo and video sharing service Facebook also owns.