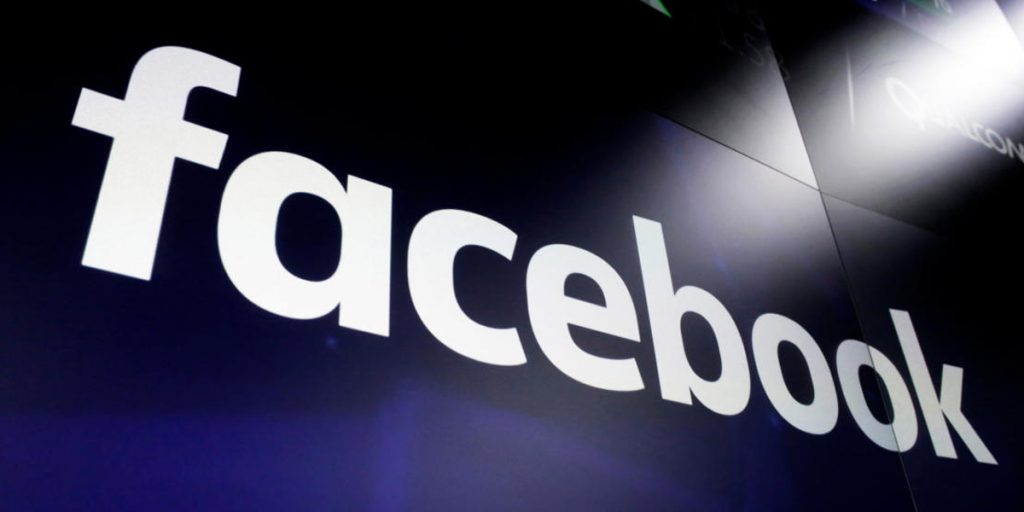 Muslim Advocates, a civil liberties organisation, has sued Facebook and its executives in Washington, DC, for failing to regulate anti-Muslim hate speech on the platform.

The advocacy group alleges that Facebook CEO Mark Zuckerberg, COO Sheryl Sandberg and other executives have “deceived Congress and consumers by falsely stating that the company removes content that violates its standards and practices,” it said in a statement. The failure has amplified the volume of anti-Muslim hate bombarding Facebook users, it added.

“We do not allow hate speech on our platform and we regularly work with experts, non-profits, and stakeholders to help make sure Facebook is a safe place for everyone,” a Facebook spokesperson told The Hindu.

Last year, Facebook said it took down 22.1 million pieces of hate speech in the September ended quarter. The California-based company also said it has deployed artificial intelligence (AI) tools to “proactively detect 97% of the content removed from Facebook,” according to the company.

The civil rights group has filed several complaints starting 2017 regarding the prevalence of anti-Muslim hate groups in Facebook. In 2018, Dr Megan Squire, a professor at Elon University in North Carolina, published a paper titled ‘Network Analysis of Anti-Muslim Groups on Facebook’ identifying 201 anti-Muslim hate groups in the U.S. that have group pages on Facebook. Around 100 of those groups remain active till date, according to the statement.

Zuckerberg and other Big Tech executives have testified before the U.S. Congress on multiple occasions regarding how they curb hate speech and misinformation on their platforms.

The plaintiff seeks a jury trial and demands damages of $1,500 per violation.