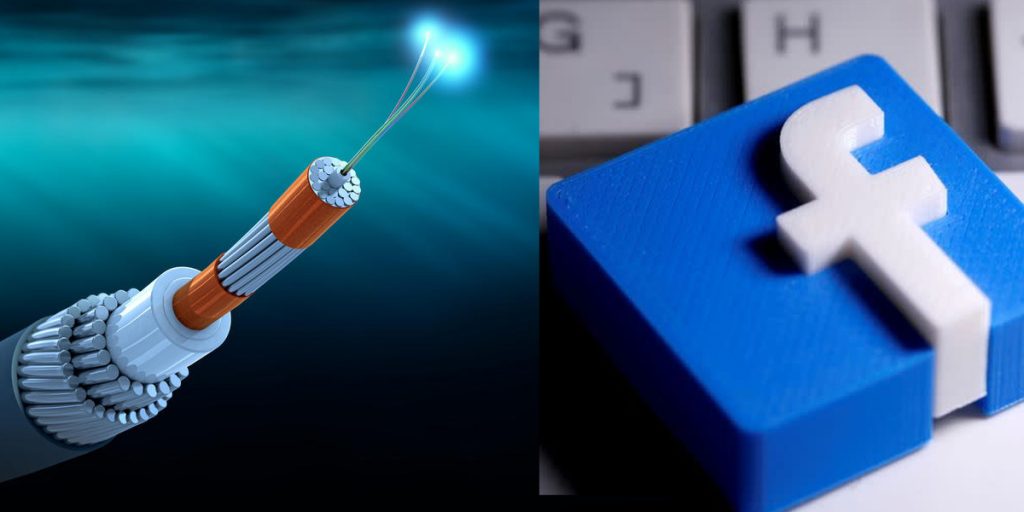 Facebook has unveiled plans for two subsea cables that it says will boost connectivity and capacity between Asia and North America. Dubbed Echo and Bifrost, the new cables are touted to push up transpacific capacity by 70% and will establish the first direct link between Singapore and the US.

The two subsea cables also will be the first transpacific lines to run through a new route across the Java Sea, according to a joint post by Facebook’s network investments director Kevin Salvadori and manager Nico Roehrich. The cables will connect Singapore, Indonesia, and North America, and see the US social media giant work with local partners such as Singapore’s Keppel and Indonesia’s Telin and XL Axiata. Telin is a subsidiary of telecommunication group, Telkom Indonesia.

“These cables will deliver much-needed internet capacity, redundancy, and reliability in the Asia-Pacific region and North America, as well as support further growth of 4G, 5G, and broadband access for people and businesses,” Facebook said.

Southeast Asia’s online population was estimated to be 400 million last year, with the COVID-19 pandemic pushing 40 million people to come online for the first time last year year, up from 10 million in 2019, revealed the e-Conomy SEA report. A large number of new online users hailed from non-metropolitan areas in Malaysia, Indonesia, and the Philippines.

Released last November by Google, Temasek Holdings, and Bain & Company, the study said the outbreak helped the region’s e-commerce sector clock a 63% growth rate to hit $62 billion in 2020, up from $38 billion the year before. The report expects the growth momentum to continue, with 94% in the region tapping at least one digital service after the pandemic has been contained.

The US company said Echo and Bifrot would boost existing subsea cables and connectivity supporting Indonesia, including a 3,000-kilometre metro fibre network that spanned 20 cities in Bali, Java, Kalimantan, and Sulawesi. This was rolled out alongside local telecommunication network vendor, Alita.

Facebook added that the new cables would complement to its other initiatives in Singapore, such as APG (Asia-Pacific Gateway) and SJC-2 (Southeast Asia Japan Cable), the latter of which was deployed and operated by a consortium that also included Singtel, China Mobile, and KDDI.

Facebook did not provide a completion timeline in its post, noting that Echo and Bifrost still were subject to regulatory approvals. Salvadori, however, was quoted to say Echo was slated to complete by 2023 and Bifrost by 2024, in a Reuters report.