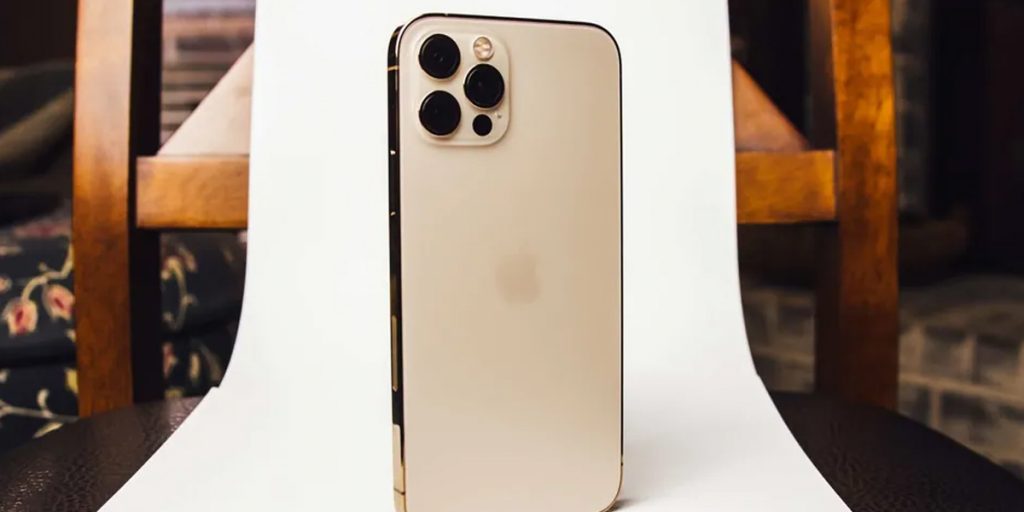 On Sunday, we saw a lot of tech stories from some of the world’s biggest tech giants. From Facebook and its subsidiary WhatsApp, to Apple’s new leaked designs showing us the size of the notch, and from Google’s new partnership with UNESCO to promote culture and heritage, here are some of the top tech news stories of the day, in case you missed them.

In the latest leak of Apple’s upcoming iPhone 13 series, a tipster has shared images of the device’s upcoming glass panel. When held up against the existing iPhone 12 series, the difference in the notch design is quite noticeable. Here’s what it looks like.

We already know that Facebook wants to make WhatsApp, Facebook Messenger, and Instagram Direct Messages interoperable so users can message each other. Now that two of the services are already working in tandem, a leaker has managed to uncover what chatting between Facebook Messenger and WhatsApp might look like in the future.

Google and UNESCO partner to bring over 1,000 culture and heritage sites online

Google on Sunday announced in a blog post that its Arts and Culture division had partnering with UNESCO and other international partners to promote access to over 1,000 cultural and natural heritage sites and locations — as part of its a new online resource, ‘Explore UNESCO World Heritage’.

Apple saved almost a million metric tons of copper, tin, and zinc ore in 2020 by removing chargers from iPhone boxes

While many criticized Apple’s decision to let go of the charger and EarPods from the retail box of its iPhone 12 series and the older models, the official numbers are finally in — Apple’s latest ‘Environmental Progress Report’ says that the Cupertino-based company saved a whopping 8,61,000 metric tons of copper, tin, and zinc ore in just last year, just by removing power adapters from iPhone boxes.