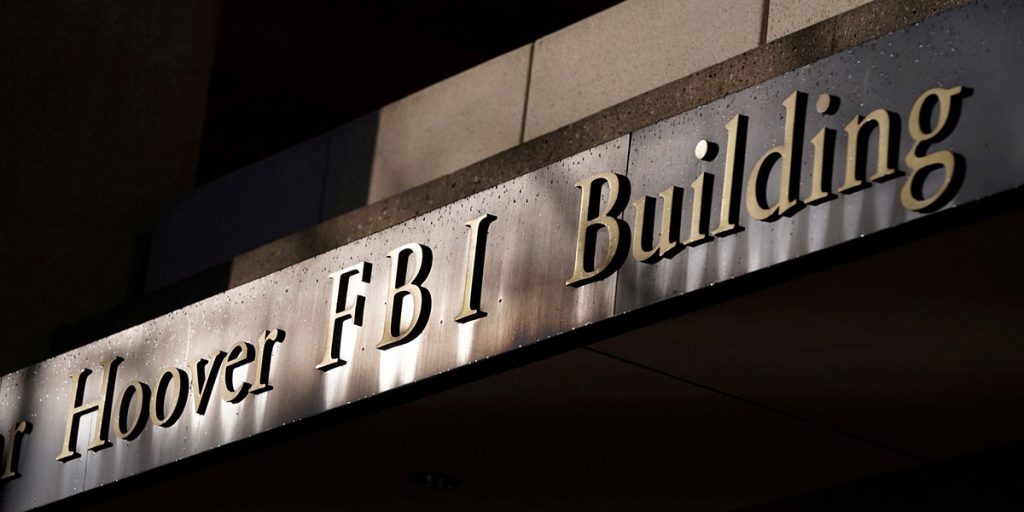 The FBI said Sunday that hackers did not access any data or personal information on its network, a day after they compromised an agency server to send out thousands of fake emails.

The agency said it has fixed the software vulnerability that allowed the attack.

The fake emails originated from an FBI-operated server, which was dedicated to pushing notifications to the Law Enforcement Enterprise Portal (LEEP), which the FBI uses to communicate with state and local agencies. The compromised server was not part of the FBI’s corporate email service, the FBI added.

The fake emails warned of a cyberattack and appeared to come from a legitimate FBI email address ending in @ic.fbi.gov, the FBI said.