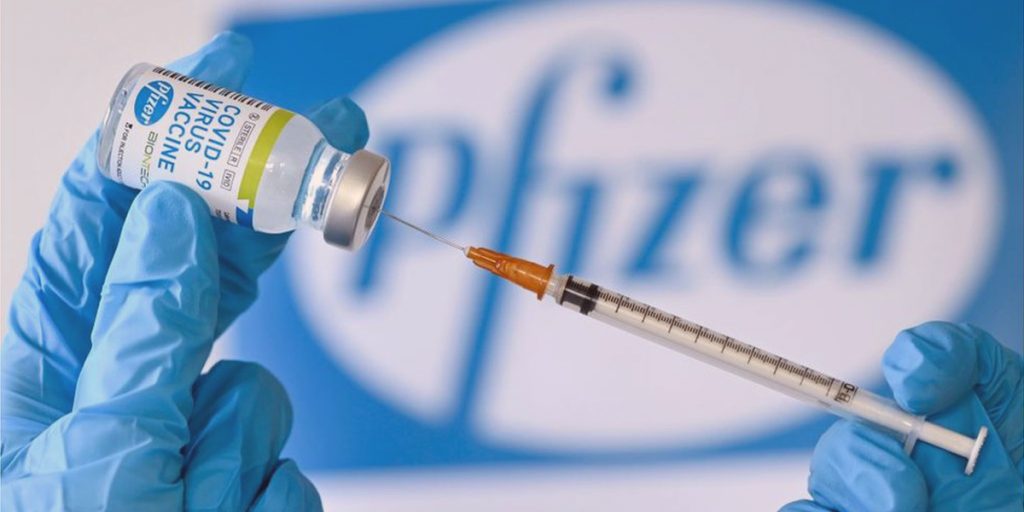 The Food and Drug Administration is planning to authorize the use of Pfizer-BioNTech’s COVID-19 vaccine in adolescents 12 to 15 years old later this week or early next week, according to a report by The New York Times.

The Times cited unnamed federal officials who did not have authorization to speak publicly about the FDA’s plans. If the FDA does authorize use of the vaccine in the teen group in the week, the Centers for Disease Control and Prevention’s vaccine advisory panel will likely meet a day later to review the clinical trial data and make a recommendation on use, the Times reported.

On March 31, Pfizer announced that the vaccine completely protected adolescents ages 12 to 15 against COVID-19 in a small Phase III clinical trial. The vaccine was also well-tolerated in the age group, producing mainly standard side effects.

In the 2,260-person trial, 1,131 adolescents ages 12 to 15 received the vaccine, while 1,129 received a placebo. There were 18 cases of symptomatic COVID-19 in the trial, all of which were in the placebo group. The vaccinated group appeared to produce neutralizing antibodies at higher levels than those seen earlier in people ages 16 to 25, Pfizer noted.

“We share the urgency to expand the authorization of our vaccine to use in younger populations and are encouraged by the clinical trial data from adolescents between the ages of 12 and 15,” Albert Bourla, Pfizer’s CEO, said in a press statement at the time. “We plan to submit these data to FDA as a proposed amendment to our Emergency Use Authorization in the coming weeks and to other regulators around the world, with the hope of starting to vaccinate this age group before the start of the next school year.”

Pfizer and BioNTech are working on clinical trials in children ages 6 months to 2 years, 2 to 5 years, and 5 to 11 years. The Pfizer-BioNTech vaccine is currently only authorized for use in people ages 16 and up.

So far, than 105 million adults in the US—about 32 percent of the population—has been fully vaccinated against COVID-19. More than 147 million—about 44 percent—have at least one dose.
But the rate of vaccination in the US has declined since mid-April, down from an average of about 2.6 million vaccinations a day to the current 2.3 million or so. Authorization for use of the Pfizer-BioNTech vaccine in teens could once again rev up demand for vaccines in the country, ahead of summer activities and the start of school in the fall.