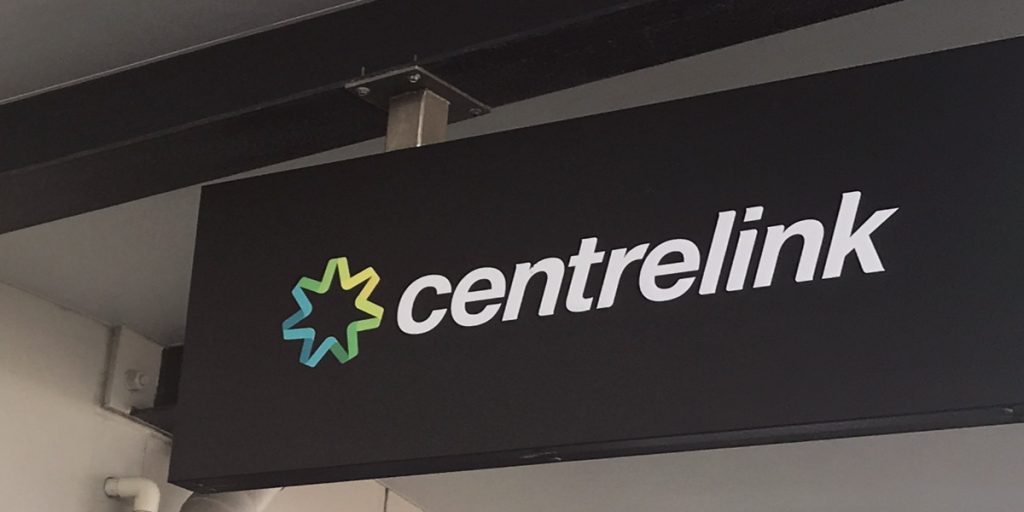 The federal government’s robo-debt scheme was heavily criticised by an Australia Federal Court judge on Friday as he approved a settlement that includes AU$112 million in compensation.

The approval comes more than half a year after the federal government agreed to the settlement with law firm Gordon Legal, which was the legal representative for the hundreds of thousands of robo-debt victims.

With the settlement being approved, Centrelink will now pay AU$112 million in compensation to approximately 400,000 members of the class action, including legal costs. The compensation is on top of the government also refunding AU$751 million in repayments of invalid debts and withdrawing claims for around AU$1.76 billion in wrongful debts.

As of the end of March, Services Australia said it repaid a total of AU$723.1 million to Centrelink customers caught up in the robo-debt scheme.

During the matter’s proceedings, evidence submitted into court showed the federal government unlawfully asserted debts against people in receipt of welfare payments, which amounted to at least AU$1.76 billion being wrongfully issued against approximately 433,000 Australians.

This negligent error occurred within Centrelink’s Online Compliance Intervention program, colloquially known as the robo-debt scheme, which automatically compared the income declared to the Australian Taxation Office against income declared to Centrelink. This resulted in debt notices, along with a 10% recovery fee, being issued whenever a disparity in government data was detected.

Specifically, the error in the system was that it incorrectly calculated a recipient’s income, basing fortnightly pay on their annual salary rather than taking a cumulative 26-week snapshot of what an individual was paid.

After the government wrongfully issued these debts, it then pursued people to repay these debts, through private debt collection agencies, and recovered approximately AU$751 million from about 381,000 of them.

In making the judgment, the presiding judge Bernard Murphy called the robo-debt scheme a “massive failure of public administration”.

“The proceeding has exposed a shameful chapter in the administration of the Commonwealth social security system and a massive failure of public administration,” Murphy said.

“It should have been obvious to the senior public servants charged with overseeing the robo-debt system and to the responsible minister at different points that many social security recipients do not earn a stable or constant income, and any employment they obtain may be casual, part-time, sessional, or intermittent and may not continue throughout the year.”

While Murphy approved the settlement negotiated between Gordon Legal and the government, 680 members of the class action objected to the decision.

Individuals that opt out of the settlement have the option to bring their own individual claims against the robo-debt scheme.

When approving the settlement, Murphy said the decision to not accept the objections was “heart-wrenching” due to the financial hardship, anxiety, and distress caused by the failures of the robo-debt scheme.

“One thing that stands out from the objections is the financial hardship, anxiety and distress, including suicidal ideation and in some cases suicide, that people say they have suffered through the robodebt system, and that many say they felt shame and hurt at being wrongly branded ‘welfare cheats’,” Murphy wrote in his judgment.

“It is plain enough that many group members continue to feel a great deal of anguish, upset, and anger at the way in which they or their loved ones were treated. Even so, for the reasons I explain, the objections do not justify refusing to approve the proposed settlement.”

With the settlement now approved, the federal government does not have to admit to any liability regarding the robo-debt scheme.

Shadow Minister for the National Disability Insurance Scheme Bill Shorten labelled the outcome as a good one for robo-debt victims, but criticised the government’s handling of the debacle, pointing specifically to the lack of accountability.

“Scott Morrison has not sacked, demoted, or sanctioned a single minister over the worst social security scandal in Australia’s history despite the Federal Court today finding it was a ‘shameful chapter’,” Shorten said.

“Not one of Prime Minister Morrison’s ministers has been punished, demoted, or publicly chastised for inflicting this unlawful theft from the Australian people who rely on some social security to lead an ordinary life.

“Today is a good day for justice for robodebt victims but a dark day for ministerial accountability.”

Gordon Legal will earn AU$8.4 million for its work to date in representing the robo-debt victims. The law firm could also earn an addition AU$4.2 million from the case, but Murphy has ordered for these legal costs to be assessed first before finalising any further legal costs.

AustraliaRobo-Debt Failure
Previous ArticleEurope Is Sending a Probe to Venus, Teaming Up With NASA To Rocket 3 Missions to the Planet in the Next 15 YearsNext ArticleMusic Publishers Sue Roblox for Copyright Infringement