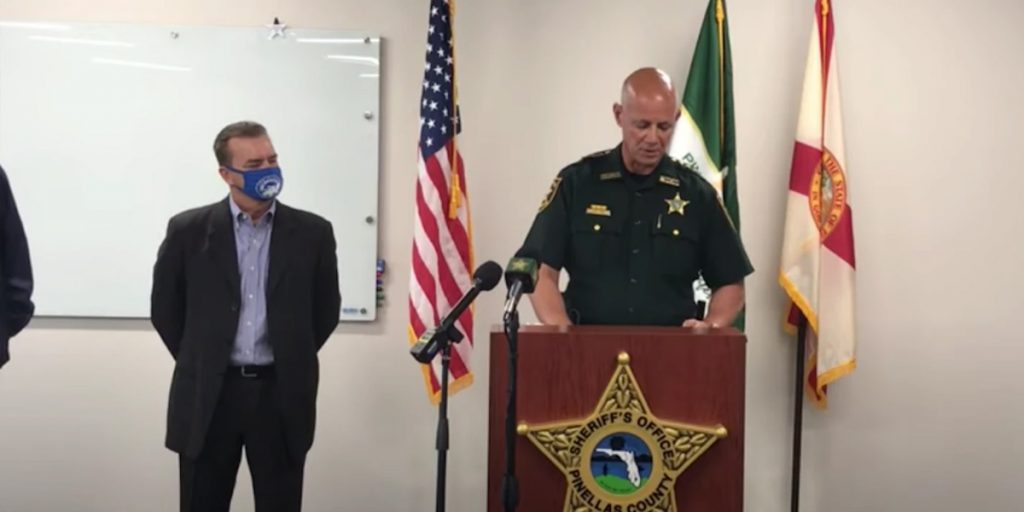 US prosecutors have accused a 22-year old from Kansas of hacking into a public water system in the state in 2019.

On Thursday, the US Attorney’s Office in Kansas announced the indictment of Wyatt A. Travnichek, who is accused of tampering with the water system and causing damage to its computer system.

“By illegally tampering with a public drinking water system, the defendant threatened the safety and health of an entire community,” Lance Ehrig, Special Agent in Charge of the Environmental Protection Agency’s Criminal Investigation Division in Kansas, is quoted as saying in the press release. “EPA and its law enforcement partners are committed to upholding the laws designed to protect our drinking water systems from harm or threat of harm. Today’s indictment sends a clear message that individuals who intentionally violate these laws will be vigorously prosecuted.”

Travnichek was an employee of Post Rock Rural Water District, the water system he later hacked on March 27, 2019. On that day, Travnichek logged into the Post Rock computer system and “shut down processes at the facility which affect the facility’s cleaning and disinfecting procedures with the intention of harming” people, according to the indictment.

Both the press release and the indictment don’t have a lot more details about the case.

Travnichek faces up to 20 years in prison for tampering with the public water system, and up to 5 years for hacking into the system’s computers.

In February of this year, a similar intrusion happened in Pinellas County, Florida. A yet to be identified hacker gained access to a panel that controls the City of Oldsmar’s water treatment system and changed some settings that could have eventually caused the system to push poisoned water to people’s homes.